We’ll see about At the Drive-In 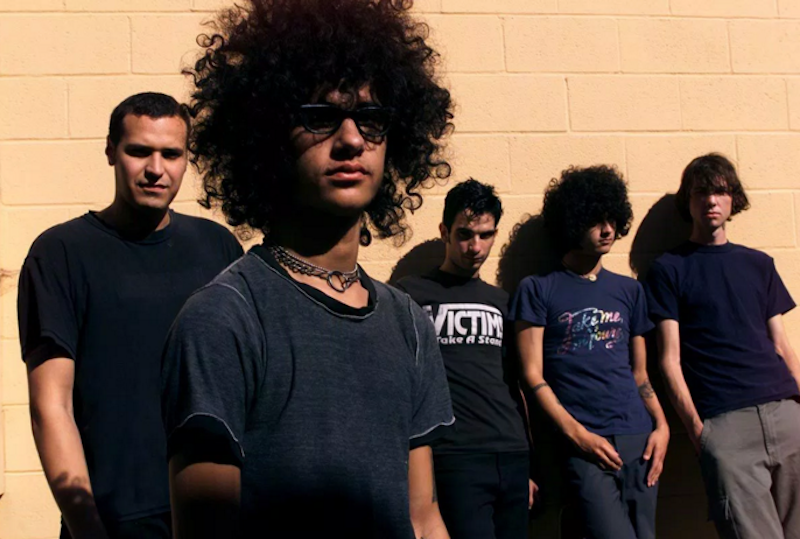 I have mixed feelings about At the Drive-In reuniting again. How can you not? Their 10 shows in 2012 were a misery, a couple of secret club gigs and a few festival sets with no new music and absolutely no emotion from lead guitarist Omar Rodriguez-Lopez. He played with his back to the crowd and probably went straight stage-to-bank cashed the check. Lead singer Cedric Bixler-Zavala was more game, rambling riddles to the audiences instead of jumping around like a coffee bean for 45 minutes straight like in the 1990s. Omar wasn’t into it to begin with, but his mother died just days before their first show back. Even in the best band circumstances, he would’ve put in the absolute minimum to get paid and fulfill contractual obligations. It seemed like a money-grab to begin with, and Omar was always the most hostile towards his former bandmates and their work during The Mars Volta’s 12-year run. When I became obsessed with both The Mars Volta and At the Drive-In in 2005, any kind of reunion between the latter seemed as likely as John Lennon or Kurt Cobain rising from the dirt, or Morrissey and Marr giving Rourke and Joyce due credit.

Through the aughts, Omar dismissed At the Drive-In’s albums whenever asked, and said that listening to them was like looking at embarrassing photos from high school. Cedric and Omar mocked the radio friendly work their ex-bandmates were doing in Sparta as they turned out three or four prog rock masterpieces with The Mars Volta. They buckled down, stubborn as mules, eager to tell everyone how forward thinking they were compared to Jim Ward. Now, all of sudden, “We're all excited to be seeing each other, to be playing in a room again, and to be making music under a new context […] This is where we all came from. We have different families now, we live in different places, but these are our roots, and a true person never forgets their roots. There's a safety in being around people you trust.” Don’t bring me down, guys. Your 2012 shows were brutal, the worst cliché of a band reuniting just to phone it in and get paid by big festivals. I wasn’t at any of them, and I couldn’t even make it through a whole set on YouTube.

Even if the best scenario plays out, they’re all in their 40s. Certain bands and artists can come back or sustain their careers well into their twilight years, but one of the things that At the Drive-In such a powerful band was their explosive energy on stage. They’re the only group that got tagged with the “new Nirvana” tag that actually deserved it. Watch this performance from 1999 and tell it me doesn’t make you want to jump around the room and immediately form a band. Cedric had it right in this interview in 2000 just months before they broke up: good, smart, propulsive rock bands should do everything they can to sign to major labels and gain mass exposure in order to force as much of the dumb, sexist, homophobic rock that reigned supreme in the hot dog flavored ocean created by Limp Bizkit.

Too bad they fucked it all up and fell apart before most people even heard Relationship of Command. “One Armed Scissor” might’ve been a moderate hit, but it wasn’t inescapable, and so At the Drive-In broke apart at their peak and remained frozen for 11 years. I’ll see them this year now that they’re playing clubs, and will buy the record, but how can they ever improve or add to what they did in their initial run?