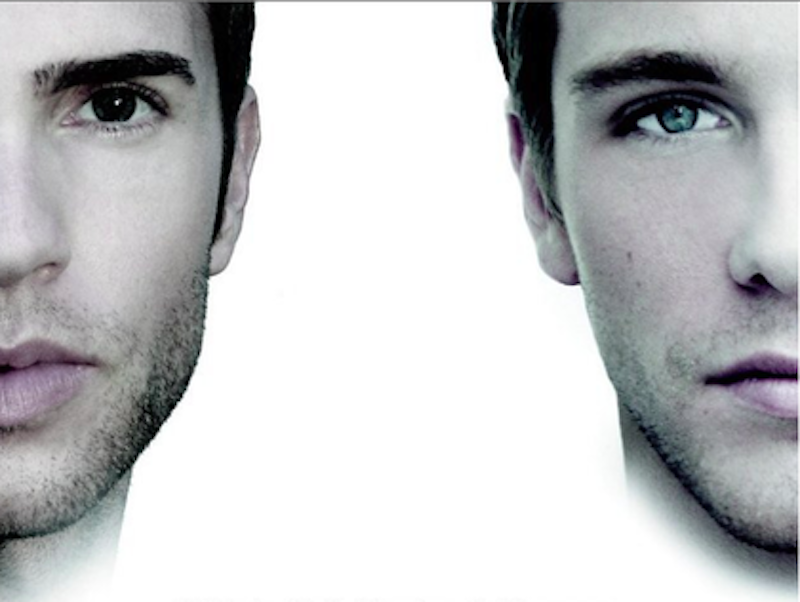 Shane Bitney Crone suffered a fate few would wish on another—he was legally barred from seeing his loved one as he passed away. Crone’s boyfriend of six years, Tom Bridegroom, died in a Los Angeles hospital from injuries he suffered after falling off their apartment’s roof. In addition to dealing with an immeasurable loss, Crone had to stand by and watch as Bridegroom’s family attempted to deny their relationship. The documentary Bridegroom, which is currently available on Netflix /Amazon, highlights Crone and Bridegroom’s love and how the prohibiting of same sex marriage can attempt to tear apart the life two people built together.

SPLICE TODAY: How did this documentary get made after the YouTube video went viral?

SHANE CRONE: I posted the video on May 7, 2012, which was the anniversary of my partner Tom’s accident and it was probably two or three weeks later that the director Linda Bloodworth Thomason called me. So I went in to speak with her, and knowing the response to the YouTube video it felt like making a documentary was the right thing to do. It resonated with people in ways I’d never been able to imagine. What a lot of people don’t know is that the director’s mother died of AIDS. Linda encouraged me to be there as much as possible and valued my input. I needed to be as involved as possible, since it is such a personal project.

ST: Was it difficult handing over such a big piece of your private life?

SC: It was difficult, but in this case I don’t think the film would’ve been what it was without the private material. I wish I’d screened it before handing it over because there are some embarrassing moments that I never thought anyone would see.

SC: A lot of people were confused why I filmed so much. In high school filming was one of my only outlets. I felt safe recording video diaries because no one else would see them. I’d forgotten that some of them even existed until I saw the film. I think it’s important for people to see what I was going through at the time, what I am going through now and see the progression.

ST: Do you find that it’s challenging to re-live these very painful moments when you do screenings and interviews?

SC: There are definitely times where it can be emotionally exhausting, but I’ve found that it’s best when doing screenings if I don’t watch the film. With Tom, I feel like he was the best thing that ever happened to me, so I feel happy talking about him. If I was traveling around, depressed and didn’t feel like I was helping people, it would be harmful to me.

ST: Since the events of this documentary occurred two years ago and it has gained so much media attention, has Tom’s family finally reached out to you?

SC: When we started making the documentary I was concerned that if Tom’s family wasn’t involved that people wouldn’t take it seriously. We reached out to them, but they never responded. Even with all the media attention, they’ve stayed silent. I expect they probably will. The other thing I like to make clear is that there are members of his family who are supportive, who believe in me and the film and they wanted to participate but just felt like they couldn’t and I get that. I respect that.

ST: I found it interesting that throughout the film it was a situation that could’ve been so easy to be angry at. It was refreshing that you chose understanding and patience when it came to Tom’s family.

SC: Thank you for saying that. When Tom passed away and things started to get bizarre, it didn’t cause me to get angry. It was confusing. I was in shock, but I’d just continuously tell myself that this was their son and that I don’t know what it is like to be a parent who loses a child. I tried to be empathetic to that. With the film it was important not to demonize them, I just wanted people to know the truth. Of course there were moments in the past two years where I felt really angry just trying to understand what they were thinking, but in the end the anger is not really who I am and how I react to things.

ST: Do you feel like making this documentary gave you a sense of closure? It seems like the most beautiful testament to him.

SC: Tom and I talked about making a documentary before, but the problem was that we would need all the money in the world to travel to all the places we wanted. This is definitely not the documentary I expected I’d be making, though.

SC: I was always told that in order to be an activist in the LGBT community you have to be really into politics. I think we’re all activists in a way. For me, growing up on Christian hate speech I felt very unworthy of love, and Tom spent a large part of our relationship trying to prove that I was worthy of that love. I just hope that I can comfort anyone who is afraid to come out or is feeling unworthy that that’s not the case. I thought this film was a chance for me to say, “Hey, I’m gay, I’m in love with another man, and I’m proud of it.”

ST: Growing up, you and I didn’t have shows like Modern Family or anything similar. We didn’t know how gay men acted in the real world or have these sort-of high profile gay figures in the media. How would you describe your emotional state two years later?

SC: I’m in a good place. Of course there are days where I feel overwhelmed and sad, but just knowing where I was two years ago, I’m so grateful to be where I am now. It is a much brighter and stronger place.