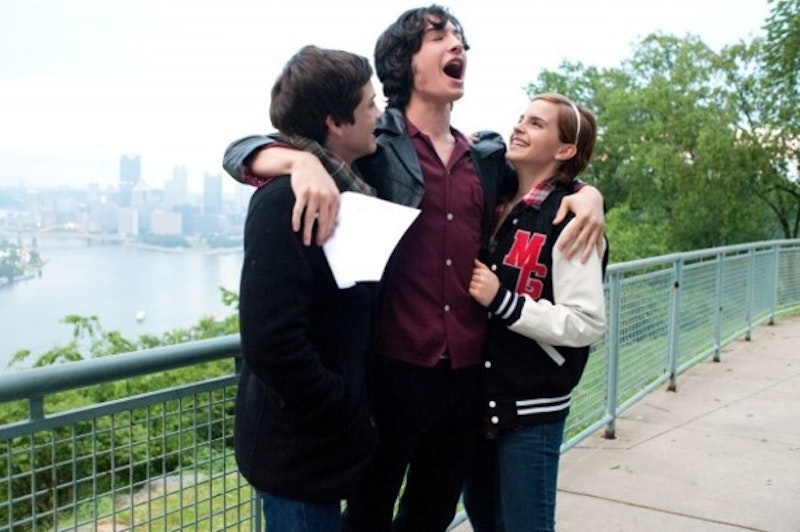 Rick Alverson’s absurd and aggressively dark spotlight on white privilege and hipster apathy is vital because it speaks to a very modern condition of the fortunate: having so many options and such endless security that total nihilism takes over and paralyzes the entirely able into numbed spectators desperate to take out their disappointment and frustration on innocent bystanders like cab drivers, nurses, family members, co-workers and friends. Tim Heidecker’s Swanson is a stunted human being, a middle school boy in the bloated, pudgy, and unshaven body of a mid-30s hipster in Williamsburg with too much money, nothing to do, and absolutely no love, from anywhere in his life. A man who watches dead-eyed and neutral as a girl has a seizure in her bra and panties after smoking a bowl in his daddy’s boat. A man who pays a cab driver $400 to joyride his taxi and mirthlessly gets him into a fight with a “prostitute.” A man who pokes and prods at his dying father and asks his orderly attendant if he ever gets his patient’s shit stuck underneath his fingernails, and if he can taste it. A man who feels nothing. The Comedy is required viewing for anyone who can’t feel anything but the caustic and sarcastic.

2. The Perks of Being a Wallflower

On the opposite end, Perks is a movie that idealizes and glamorizes the suburban white teenage male experience, a gloriously sincere and affecting year in the life of a boy making friends and falling in love in ninth grade. What could’ve been cringingly corny and cloying is meaningful here, even with a line like “Welcome to the island of lost toys.” Perks is a dream of high school as fantasy-land, where you get your heart broken and your head beaten in with friends, and you feel infinite, not lonely. Everything about this movie makes sense except the self-consciously cool kid protagonists not knowing “’Heroes’” was a David Bowie song.

Even an unsatisfying Paul Thomas Anderson picture is more fascinating than most of its competition. PTA’s subtle and elusive follow-up to There Will Be Blood does not pay off in big, bowling pin style, and after 90 minutes it stops developing, only elaborating on already established and delivered points: Freddie Quell is looking for parental stability and Lancaster Dodd sees a ferocious pet in Quell. The movie doesn’t play well—audiences of all ages begin to fidget long before Quell’s endless motorcycle ride into the desert. It’s a movie whose adherents seem desperate to sing its praises and justify its overwhelming vagueness. But I’ve a feeling this one will become clearer with time. Besides, there really wasn’t much else that could match the muso filmmaking genius of PTA, even in a fallow period.