The Teacher Who Showed Me Koyaanisqatsi

Thankfully I saw it at an impressionable age. 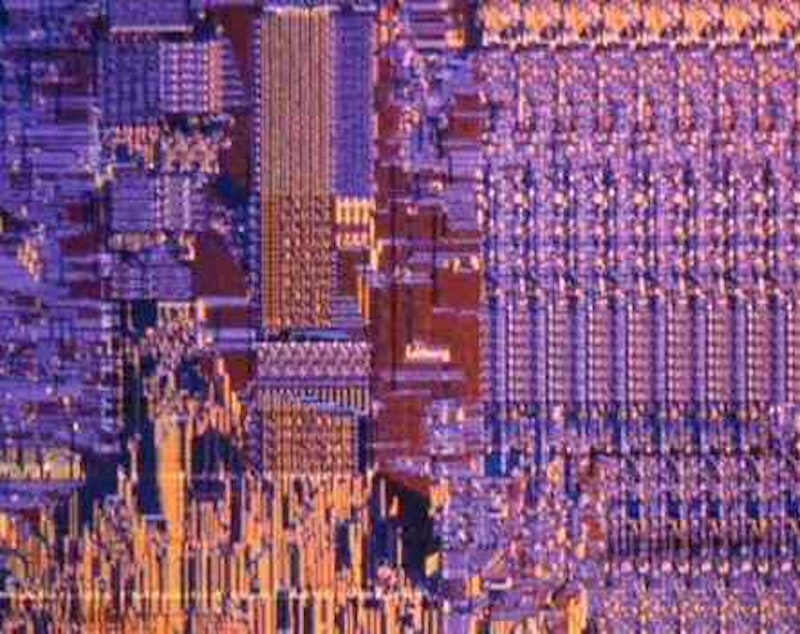 I was lucky enough to have a handful of teachers from grade school through high school that turned me on to some books, movies, and bands that were really influential and are still important to me. I appreciated the occasionally inspirational experiences that rose above recommendations, too: I took Chemistry in 11th grade, the most difficult class at the school taught by a guy who’d been there for over 40 years. I was lazy and got behind quickly, but in the end I studied longer and more intently for that class than any other. It was the best D- ever. On the last day before finals, he wrapped up his lecture and laid out the raison d'être for his method of teaching: “I know probably none of you will become chemists, and only some of you will pursue science beyond high school. But that’s not what this class was about. This was about confronting something extremely challenging and learning how to deal with it. You will have many more experiences like this. More than anything, this was a preparation for life ahead.” Sounds soupy? Maybe, but it was a revelation to me, the Dead Poet’s Society cliché all the way.

Another act of unexpected kindness: I had a history teacher in middle school that hosted film screenings on Friday afternoons after three. He was an enthusiastic cinephile, pushing movies like Oh! What a Lovely War, Cabaret, Arsenic and Old Lace, and Altman’s Popeye on a dozen kids who mostly couldn’t be bothered, and didn’t keep their irritation and boredom to themselves. He was wound a bit tight, and we sparred over the years, all trivial stuff, but I respected his refusal to dumb down his lessons for increasingly ADD-addled generations. He’d been there a while, too. The coolest thing he ever did was show us Koyaanisqatsi. The crucial thing here is that there was no preamble, no pitch, no synopsis, no warning or any indication of any kind of what this movie would be like. He just put it on. So I spent the first 20 minutes looking at rocks in the desert and waterfalls wondering when some characters were going to show up. Philip Glass’ music was spellbinding from the beginning, and I was totally bowled over as the thing moved on. Everyone around me was groaning, one of these kids even asked me how anyone could sit through this. But everyone shut up, either asleep or keen to avoid a high-pitched scolding.

It was one of the most overwhelming movie-watching experiences of my life, second only to seeing Synecdoche, New York at Baltimore’s Charles Theater in 2008. Knowing the gist of Koyaanisqatsi in advance, unfortunately, does watching it no good. I looked forward to the Senator’s theatrical revival all summer, and when it finally went down two days ago, I had a great time, but for my brother and my girlfriend, it wasn’t anything like the first time I saw it. My girlfriend loved it but life went on—there was no epiphany. My brother was disappointed and thought some of it was too on the nose, especially the title card at the end explaining what “Koyaanisqatsi” means. He’s right: for a movie that transcends plot with image and sound, it doesn’t need its already clearly articulated thesis literally spelled out at the end. This was my first time seeing it theatrically, and of course, I knew it wouldn’t have half the impact it did in 2005, but it was still breathtaking in ways that almost no movies are: the crop and car color gradients, the posed close-ups, the dizzying information overload of the final city sequence, and the beauty and poignance of juxtaposing computer chips with cave drawings at the end. Koyaanisqatsi is best seen at an impressionable age, when you’re still able to be enraptured by Joe Rogan talking about DMT, and when comparing society to a cancer is still mind-blowing. I’m thankful for the teacher who showed it to us in sixth grade. He vastly overestimated our intelligence and didn’t care. That rules.