And the hysterical wife. 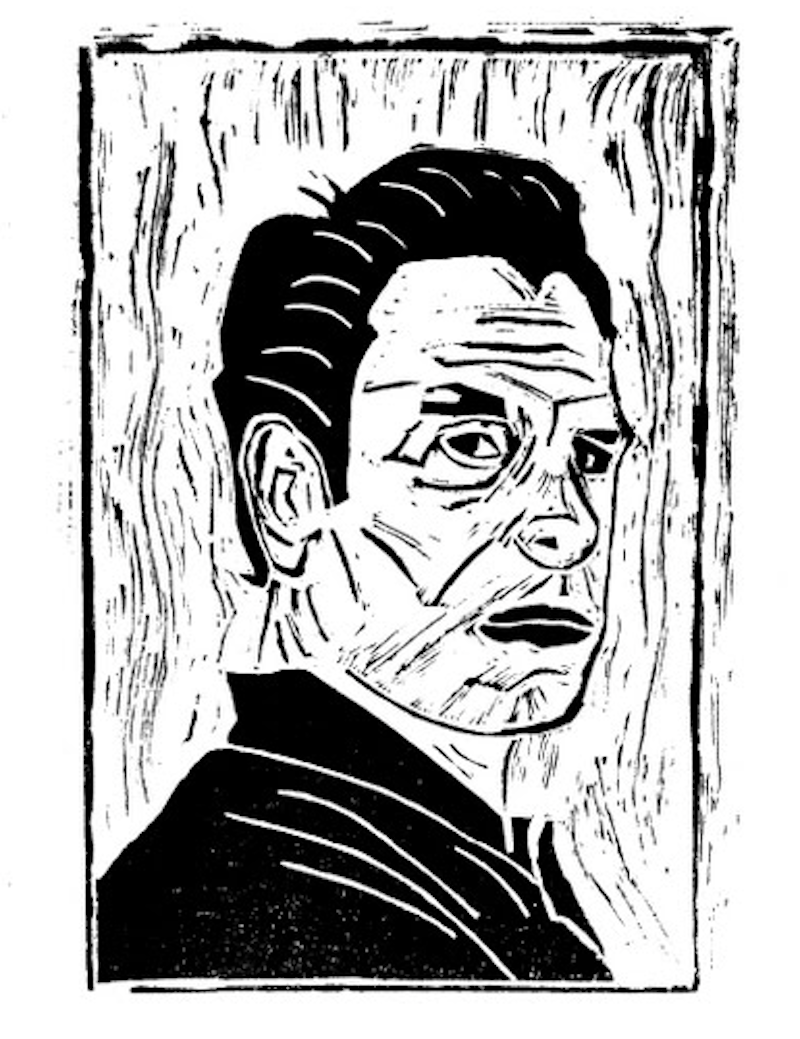 A few years ago, Joe Forte was writing a script for a Harrison Ford action film that called for a crucial kidnapping scene. Yearning for authenticity, Forte hired an ex-Israeli Mossad agent/story consultant to kidnap him at some unforeseen time and space. (This is true.) Two weeks later, he was exiting a Big 5 Sporting Goods store with his wife when two men came out of nowhere, put a hood over Forte's head and thrust him into the trunk of a black Mercedes and sped away.

Forte had neglected to tell his wife about the kidnapping ruse so she obviously became hysterical. She called the police who told her to wait at home for a ransom request. Forte, meanwhile, was taken to an empty warehouse and tied to a chair before his hood was removed (even Israeli story consultants resort to clichés). For the next hour, the two Israeli "bit players" screamed profanities at Forte and threatened to waterboard him. Realizing his wife must be frantic, Forte begged the men to let him call home and tell her he was okay. The Israelis refused then insulted him for his cowardice. After two hours, the men loosened Forte's ropes and left. He squirmed free and exited the warehouse. Forte found himself in North Hollywood, just two miles from the Big 5, and called a friend to drive him home then spent the rest of the weekend apologizing to his wife.