The Redemption of Lego Batman

It's lazy and boring. 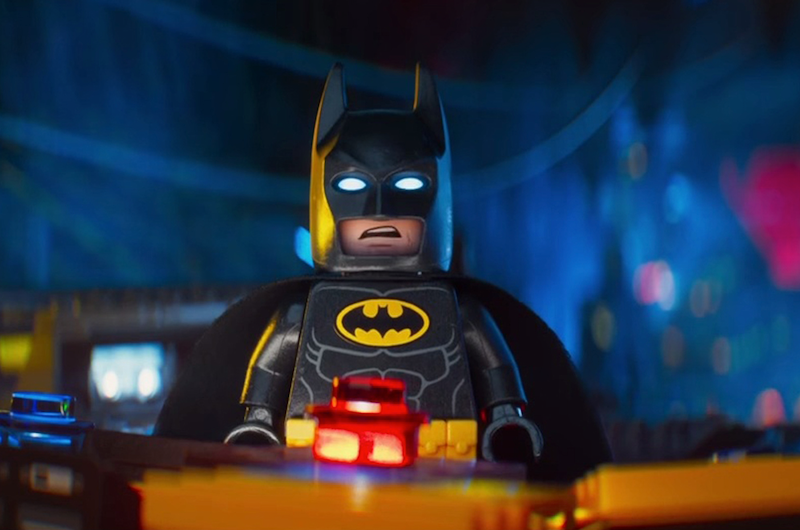 What do you want when you see a Lego Batman movie? I can only speak for myself, but when hearing "Lego Batman movie," I figure that the film will be entertainingly silly. The idea of Batman—a grown man— wearing a costume with tights and pointy ears to fight crime is goofy by itself. Add in "made out of Legos" and you have to figure we're not attempting Citizen Kane or The Seventh Seal here. There should be some gags and pratfalls. No one wants anything more than that from a Lego Batman movie. It’s not so hard.

And yet the Lego Batman movie is confused. Its first trailer includes the ominous quip, "Are you ready to follow Batman… and maybe learn a few life lessons along the way?" Lego Robin seems eager, but in the viewing audience I have to say, "What? Seriously? No." This isn't an after-school special. It's a comedy film. Lego Batman waiting for the microwave to cook his lobster thermidor while whistling nervously is cute; Lego Batman having Alfred take away his computer privileges is funny. I like superhero parodies; Dark Knight as recalcitrant toddler is mild satire and pleasantly absurd. But I don't need Lego Batman to teach me to play nice with others.

But Lego Batman is dedicated, with unsettling earnestness, to playing nice. The lobster thermidor and the other gags are just passing dalliances; the real meat of the film is devoted to Lego Batman's serious transformational narrative. Lego Batman, it turns out, is an egotistical jerk who treats Alfred like crap, neglects to care for his youthful ward, and won't even admit to the Joker that he hates him. It's all because the loss of his parents made him afraid of family—who knew Legos had tragic backstories? But they do, and Batman must learn that He Can't Do It Alone by bonding with Alfred and Robin and new police chief Barbara Gordon. Spoiler: there’s a happy ending and Lego Batman becomes a better person. Or a better Lego.

I suspect that no one on the creative end really cared about the Cowled Lego's soul, just as no one in the audience cares. Lego Batman doesn't have a redemption arc because the filmmakers wanted to teach life lessons to the kids; it’s a handy peg to write a script around. Without it, the creators would be forced to come up with an actual amusing idea—as in the wonderful 1966 Adam West Batman, where the evil supervillains plot to turn the UN security council into dehydrated dust. If Lego Batman wasn't learning the value of togetherness and family, people might expect him to be funny. Batman becomes a better person because the creators couldn't figure out what else to do with him.

This is why so many humor/adventure films seem lazy. Deadpool and Guardians of the Galaxy are also built around protagonist self-actualization. And like Lego Batman, they both stumble on the fact that there's just no reason for self-actualization in a gag film.