The Problem With Too Much Television

It's impossible to keep up, or to know what to keep up with. 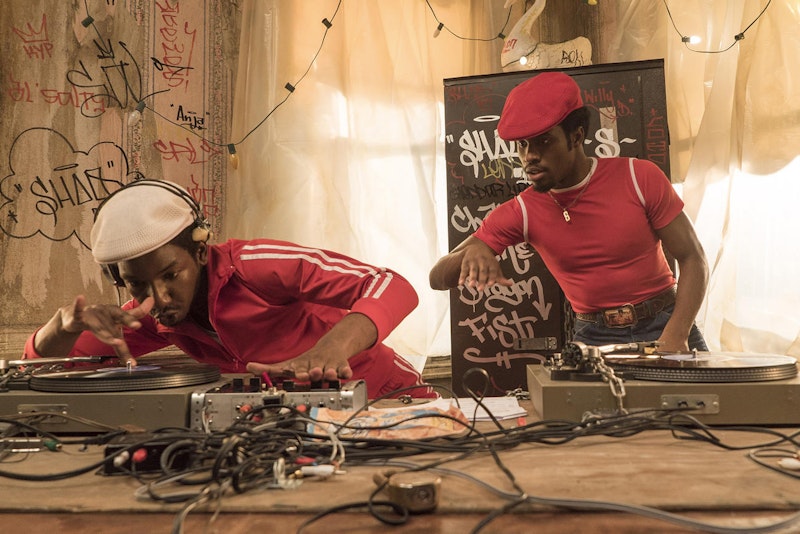 There were only a handful of really good TV shows in the early 2000s; you could watch them all and maintain a modicum of pop culture knowledge. It was easy to appear savvy to casual viewers, the people who hadn’t seen The Sopranos or Dead Like Me. Today, the glut of “good” TV shows makes it impossible to catch a breath. Have you heard of Sneaky Pete? Yeah, me neither, but Bryan Cranston’s in it, and it’s supposed to be great!

The medium shifted when streaming juggernauts Netflix and Amazon began producing their own material. And, as much as it surprises me, they have plenty of quality shows. But it’s not just them anymore: there are dozens of reputable platforms producing shows worth watching, not to mention the fact that cable networks are still pumping out hundreds of channels worth of entertainment.

Yet, at some point, the corpse becomes too bloated to ignore. There’s just too much television. It’s like going to a buffet with plates the size of coffee saucers. Nowadays, with so much on offer, it’s difficult to make a bad TV choice. But what about the best choice? I don’t want to waste time watching Goliath unless it’s going to be worth missing The Get Down. Who am I kidding anyway? I’ll probably just end up running through 30 Rock again.

It’s a good problem to have. However, “more” doesn’t necessarily mean “better.” Take, for example, Bill Nye Saves The World, a Netflix original talk show. Breaking from his previous format of straightforward, educational material, Nye has opted for the more common format of daytime talk. This new show comes off as pandering to the Millennial and Generation Z crowds, with cringe-worthy skits—played out by YouTube stars—filling the gaps between brief experiments and circular talk panels. Even the theme song—arranged by Tyler, The Creator—lacks the thrill of Nye’s past work. This same problem reappears if you look at Arrested Development: its fourth season, which streamed exclusively on Netflix, disappointed longtime fans. There’s White Rabbit Project, too, which took the worst aspects of Mythbusters and turned them into a show of their own. Does every franchise need a spinoff? Can’t studios focus on stories that haven’t been told yet, instead of revisiting tired characters and tropes?