The Gears The Keep CSI Grinding 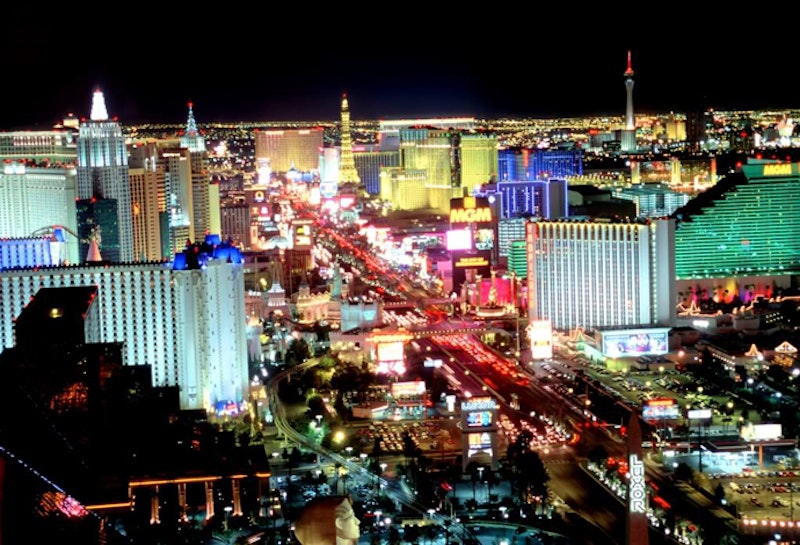 It’s taken a decade-plus for me to get a grasp on CSI:‘s biggest, most dependable star: the city of Las Vegas. The glamour, seediness, and unrelenting kink of the place is on full display, all-encompassing and corruptive, and to law enforcement, there’s a drab pallor over the showgirls and the glitter and casinos and the air of fatalism suffusing it all. At root, of all the shows in this franchise, CSI: feels the most realistic and human. Egos bruise easier. Grudges linger. Characters are assigned nail-biting arcs that jibe with established continuity. Sets continually fall prey to darkness, shrouded in shadows.

Male headliners come and go: William Peterson’s Gil Grissom succumbed to hearing loss, and when Laurence Fishburne’s Ray Langston was effectively forced out, Ted Danson’s D.B. Russell stepped in. They’re brainiacs, these guys, smirking Sherlock Holmeses with unbelievably expensive laboratory equipment at hand to outsmart crooks and killers, and the whole concept at the heart of these shows is that investigators and lab techs are as interesting or at least as important as beat cops and detectives and district attorneys when it comes to closing cases and making charges stick.

The joke, I think, is that none of the above-mentioned guys are anywhere close to the withered heart of this show—and neither are Catherine Willows or any of the non-supervisory CSIs, the wise-ass techs, the coroner bros. No, that honor goes to the character of Captain Detective Jim Brass, portrayed by Paul Guilfoyle. Brass, of course, is almost obscenely archetypical as cop personalities go: fuck-up kid, drinking problem, military service, questionable arrests, wisecracks out the ass. He’s the show’s edge, gallows-humored exposition, and its on-screen stand-in for an audience for whom advanced chemistry doesn’t have much application in everyday life.

I love the way Guilfoyle plays Brass: burnt out and beat down but effectively unbowed, hollow-eyed but bemused, awkward in suits. He’s the little guy, you know? The everyman. A link to the jowly, downtrodden city lawyers in Law & Order who kept hard liquor stashed in their drawers for when the days when the going got rough. Like, say, Charlie Watts keeping time for the Rolling Stones. When he vacates the stage—not Jorja Fox or George Eads—that’s when CSI: loses all credibility as a going concern.