Tucker Max is a former preppy bro best known for his website and book chronicling years of drinking himself to oblivion and sleeping with any woman he could lay his hands on. His writing, popular among college males, is famously misogynist and cynical when it comes to the women he's involved with. Now he's producing a movie about his life, financed by the same company that brought us Donnie Darko. 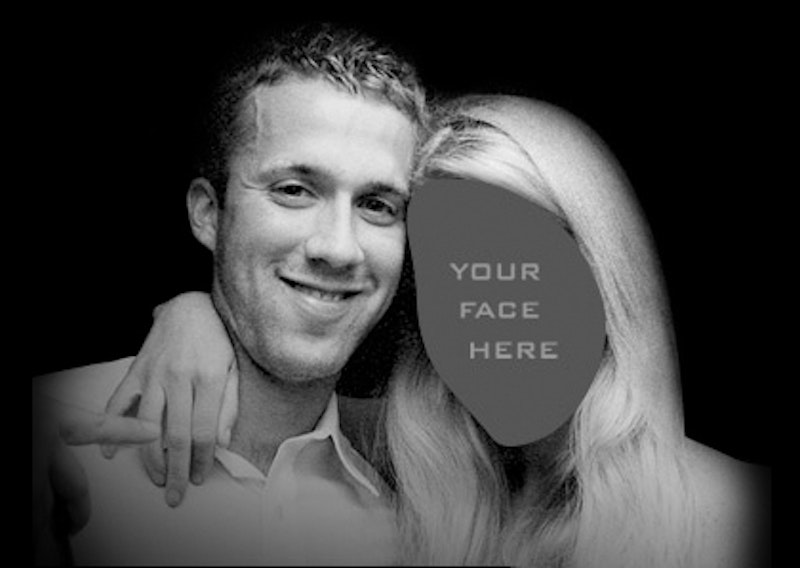 Tucker Max has had sex with "more women than is safe or reasonable."

His days of belligerent drunkenness, constant indulgence and one-night stands are done, but live in infamy on his Web site and in his best-selling book.

Now 32 years old, the self-proclaimed "asshole" is working on bringing his irresponsible but often hilarious adventures to the big screen in his first movie. The movie is filming in Shreveport.

"I Hope They Serve Beer in Hell," slated for a spring 2009 release, is the film adaptation of Max's best-selling book of the same title.

One possible hurdle for "I Hope They Serve Beer in Hell" may be the Motion Picture Association of America. Max's past endeavors are not exactly family entertainment, and though aiming for an R rating, he said the first entry will probably be slapped with an NC-17 rating.

Max said, like many others, they chose to film in Louisiana because of the 25 percent tax credit they get back on the movie's budget.