Your brain on horror movies. 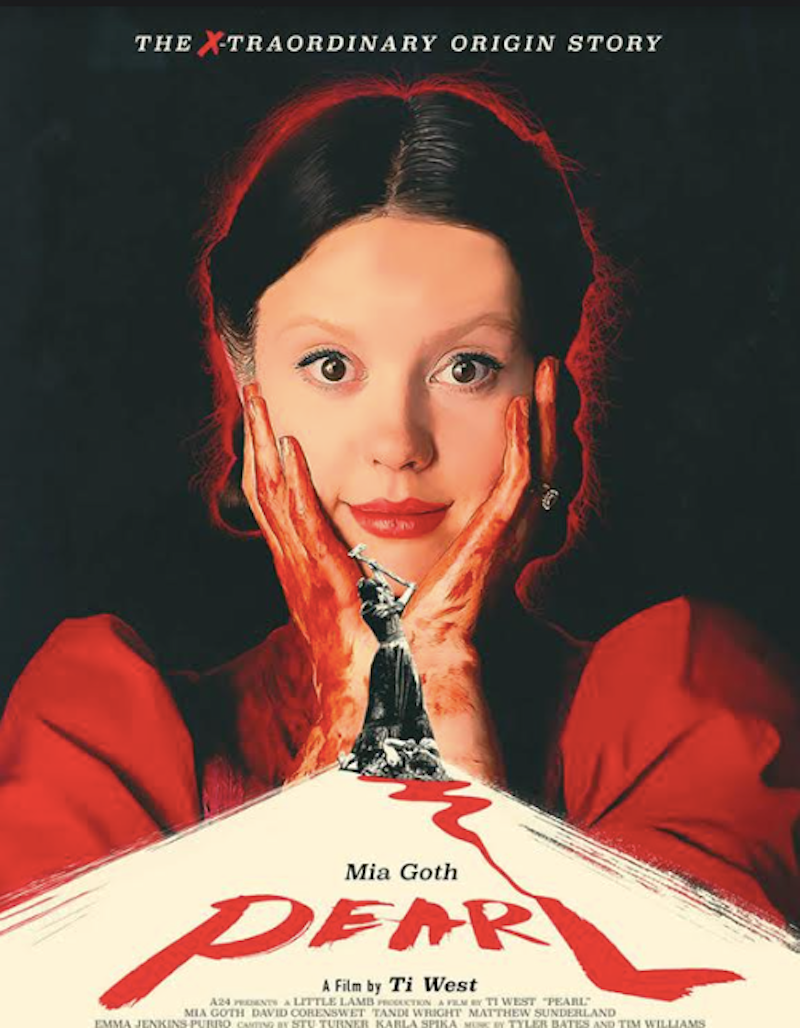 The present popularity of horror films is hardly surprising given all the difficulties the world faces. Moviegoers seek escapism. When it comes to viewing violence, gore, and sex on television, in movies, or on our tech devices, people have a wide range of emotional reactions. Behavioral film studies utilizing neuro-cinematic techniques have been around for years. Tolerance levels can reach the extremes with no boundary lines. Flooded with endorphins, our acceptance level can be exhausting.

Something strange happens when we watch a horror movie. For instance, while observing intently, our eyes are open wide, tension builds as suspense rises. In the back of our minds, the brain perceives the seamless CGI special effect imagery on another level. Our subconscious mind can’t tell the difference between real and unreal. Dissonant soundtracks cause anxiety and unsettling feelings.

This unconscious desensitization allows us to accept the movie as reality. Threats are therefore viewed as genuine as well. That explains why a packed theater with devoted thrill-seekers scream and close their eyes while enjoying the show. We have a protective psychological framework that allows us to derive pleasure from watching horror. Some go home and have nightmares. Plus, there are a lot of psychos and maniacs at work, which helps contribute to the paranoia and popularity.

As terrifying or horrible as that might be to some, 2022 has been an exceptional year for horror. My eyes are bleary after an October binge that included Universal classics, peppered with old favorites: Jack Curtis’ 1964 sci-fi sleazefest The Flesh Eaters. Here are a few, depending on your poison preference, that hit entertaining highs and lows.

Pearl displays her unusual behavior in a disturbing tale. The vibrant cinematography shot in a Technicolor palette is brilliant. This prequel to Ti West’s X trilogy serves as further evidence of how consistently high-caliber and reliable A24’s films are. In Douglas Sirk-like splendor, Pearl’s world is situated in a rural 1919 farm setting reminiscent of Oz and Li’l Abner. Although Pearl’s skilled at bike riding, her greatest strength is bloodletting. She discovers a pitchfork in the barnyard. A rare snack is delivered to Theda, an eager alligator, and things get started off on the right foot.

The Scream Queen crown this year goes to Mia Goth for her energetic performance. Goth took root in Lars Von Trier’s Nymphomaniac before blossoming in the alluring sleeper A Cure for Wellness. In that film, she appears alongside Dane DeHaan, who’s terrific playing malevolent roles.

The booking screw-up subsides after wine while sleeping arrangements are worked out. Tess wakes up in the middle of the night after hearing a noise. Naturally she has no problem checking out a dark basement. There’s a discovery; a secret door leads to a subterranean world. Tess recruits Keith for a look and things get hairy.

The story cuts to LA for comic relief. Jeepers Creepers vet Justin Long plays AJ, a cocky film industry type. While AJ’s driving along the PCH, Donovan’s “Riki Tiki Tavi” blasts away in his convertible. He gets a call from a Hollywood studio, alleging MeToo behavior. Fired, AJ liquidates and sells his Detroit house on you guessed it street. Of course, he looks in the basement, and the best is yet to come.

The confusing suburban nightmare called Halloween Ends might as well come to an end. Even while evil may not perish, it may be time to give the Michael Myers mythology a rethink on its claim to immortality. Since 1978, the slasher movies have permeated our society. In the age of Comic Con and cosplay reality woven into our social fabric, Myers pops up around every corner. He’s been spotted on Florida and Texas beaches and a Portland man fatally stabbed his landlord dressed as Mr. Mike.

Jamie Lee Curtis has played the Laurie Strode character since she was 19. So, it makes perfect sense the legendary A Fish Called Wanda Gershwitz is finally exiting the franchise. That’s unfortunate because this Scream Queen’s swan song episode is a misanthropic bloodbath. I have a suspicion this won’t be the final Halloween movie, given box office numbers. The film employs multiple twisted methods of gruesome death. If you’re curious, there are references to previous Halloween versions, confirming the most shocking here is: Jamie Lee Curtis has gray hair. She looks great.