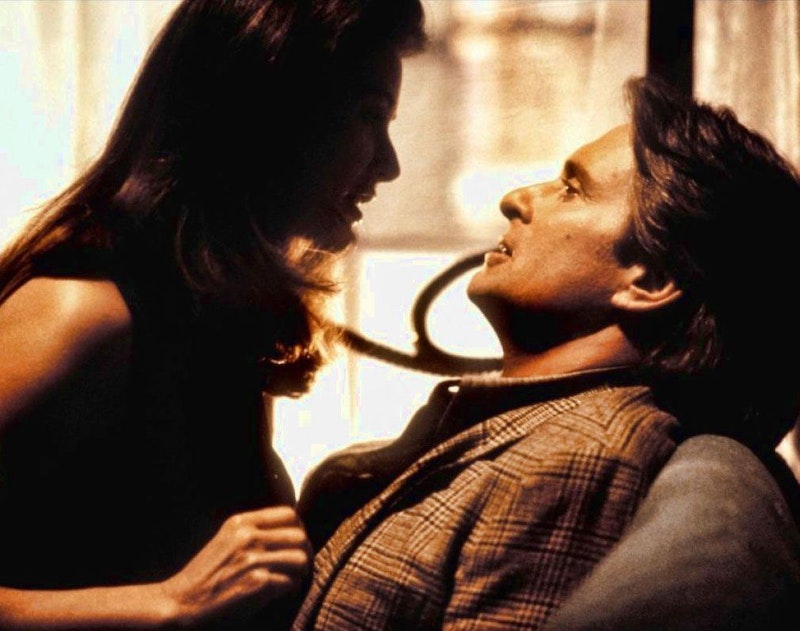 On Wednesday morning, Mark Zuckerberg sent a letter to all Meta employees stating that the company was laying off more than 11,000 people, or roughly 13 percent of its workforce. He promises a “leaner and more efficient company” that will move resources to a “smaller number of high priority growth areas,” including AI development, advertising and business platforms, and most ominously, “our long-term vision for the metaverse.” Zuckerberg attributes the company’s 70% depreciation during the past year to a simple misreading of the tea leaves—more precisely, his overestimation of market trends toward e-commerce during the pandemic—while escalating his VR candyland that no one’s interested in using (even its own employees).

Virtual reality has been a niche market since the 1990s, when it was mostly confined to arcades and cost a premium. It has since become much more accessible and widespread—the industry currently valued anywhere between $12 billion and $28 billion, with a wide variety of personal headsets available commercially—though still minor when compared to video games (projected at $220.79 billion) and mobile games ($152.5 billion). Zuckerberg’s wager is that the market for VR will grow far beyond gaming and that the company’s “metaverse,” inexplicably named Horizon Worlds, will become a well-populated virtual hangout destination. Zuck read Snow Crash too many times. He should’ve watched Disclosure.

Convoluted corporate sabotage follows, as Meredith conspires with company higher-ups to oust Tom, first with the false accusation and, when that fails, by blaming him for a hardware snafu. Rounding out the movie’s 1990s themes (see also: sexual harassment, Prozac, CD-ROMs, Dennis Miller) is a minor subplot about a merger with a cutting-edge VR company, whose headset contains the company’s entire file database and is supposedly going to revolutionize the way people look at files. This nonsensical but narratively convenient detail sets up the movie’s stupidest (and therefore best) scene, where Tom, whose access to company files has been revoked, must sneak into an exec’s hotel room to access them through the headset prototype.

To add some suspense, Meredith enters the VR library while Tom’s still there, but her creepy, lifeless avatar gliding through the computerized backdrop elicits more jeers than jolts. Frequent cutaways to the executives walking back to the hotel room doesn’t ratchet up the tension enough to paper over the patent absurdity of what we’re watching: the climax of a $55 million Hollywood blockbuster in which Michael Douglas talks to an AI angel alone in a hotel room while using a Nintendo Power Glove to flip through virtual documents. The suspense is killing us, Michael!

The scene poses an obvious question for even the passive viewer: what advantage is there to storing files in a VR environment? Computers work fine and don’t require a special glove or headset. Even better question: what advantage is there to hanging out in a digital “metaverse,” as opposed to talking over the phone, by Facetime, or in person? (For that matter, what’s the point of doing anything in VR besides gaming or watching porn?) The graphics may be more advanced, but otherwise Horizon Worlds isn’t very different from Disclosure’s Digicom library. Both are examples of tech companies “reimagining” some basic aspect of everyday life—going on the internet, socializing, filing—via cumbersome VR facsimiles that nobody in their right mind would want.

Nobody except one dead-eyed Silicon Valley android with 100 billion-dollar dreams of electric sheep.