Downhill has nothing to say about marriage or gender relations today. 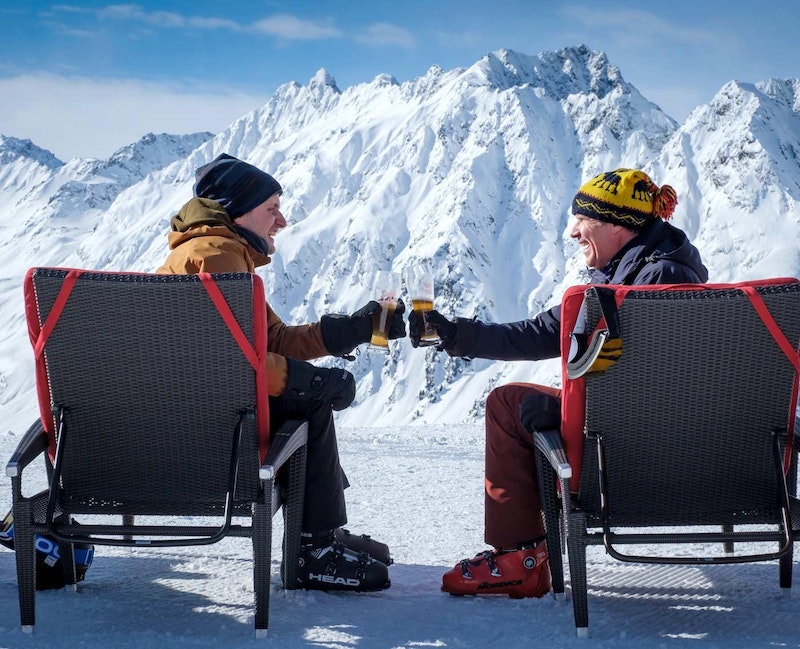 When considering Downhill, the abysmal remake of the great 2014 comedy/drama Force Majeure, it's shocking how many talented elements combined together to make a film so terrible.

Downhill's source material, from Swedish director Ruben Östlund, was a masterpiece of slow-burn cringe comedy, with much to say about modern married life. The remake stars two funny actors, Will Ferrell and Julia Louis-Dreyfus, and is directed by Nat Faxon and Jim Rash, who wrote the Oscar-winning screenplay for the George Clooney movie The Descendants. Faxon and Rash co-wrote the screenplay with Succession creator Jesse Armstrong, who knows his way around family dysfunction.

So what went wrong with Downhill? Just about everything.

Force Majeure worked because it was a classic comedy, with tension below the surface at all times. It had a very difficult tone to maintain, but pulled it off. Downhill is virtually laugh-free, and there's not so much tension as out-and-out ugliness. It's not cringe comedy, it's just cringe.

The plot of both films is essentially the same: A family’s on vacation at a ski resort in the French Alps. Eating lunch out on a terrace on the first day of the trip, they spot a controlled avalanche that appears to threaten that location. Rather than rescue his family, the dad abandons them and runs inside.

The avalanche is a safe distance away and no one’s hurt. But the rest of the plot follows up the consequences of that moment, with the wife and children no longer trusting the father. But while the original film turned this into non-stop tension, the remake just devolves into unpleasantness and yelling. There's a brief moment when Ferrell is watching a rerun of Knight Rider that's dubbed in German, and that was the only time I laughed.

This is especially disappointing considering this is a rare movie role for Julia Louis-Dreyfus, whose decorated career has been spent almost entirely in TV. She's given material here that's a massive step down from Veep. As for Ferrell, the role doesn't allow him to do any of what he does well, unless you've really been craving, almost two decades after Old School, to watch him drinking and partying, when the joke is that he's too old to do either.

There's a pointless cameo by Kristofer Hivju—Tormund from Game of Thrones—which I guess is supposed to be fan service since he was in Force Majeure, albeit in a different part. Even the score is lousy, with most of it sounding like a knockoff of Sigur Rós.

The film, unlike the original, has nothing of note to say about marriage or man/woman relations today, and all we're left with is the overarching impression that the main characters are terrible people who should probably get divorced.