Hot Seat, Gibson's tenth thriller in two years, isn't good per se, but it has a little more going on than a typical action movie. 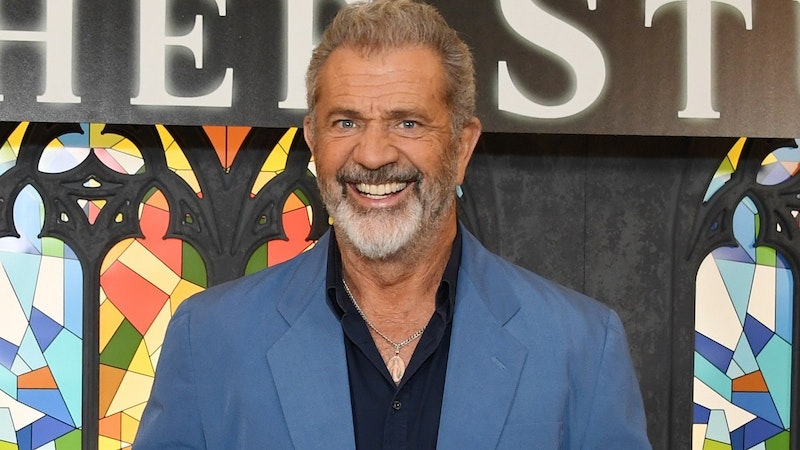 Directed by James Cullen Bressack, Hot Seat features a 1990s-style plot, 90s-style gimmicks, and a 90s-style cast. And it's not reaching for the stars by trying to emulate The Rock or Con Air or Face/Off—it's more along the lines of second-tier 90s action like Murder at 1600 and Shadow Conspiracy, except on a fraction of the budget.

Like its forebears, Hot Seat has a high concept: Call it Speed, in an office chair. Entourage fourth-banana Kevin Dillon is the hero, a former high-level hacker who now works as a corporate IT guy, with the fantastic name "Orlando Friar." There isn’t much reason for Kevin Dillon to be playing the lead in a movie in 2022—much less two of them, as he also stars in July’s thriller Frank & Penelope—but it least he has a cool moniker.

Friar’s most notable character trait is that he has a mean wife. That’s until he arrives at work one day to find that he's being stalked by a villain. The bad guy plans to steal a fortune from a neighboring company, use Orlando's hacking skills in order to do it, and then frame the hero for the crime. The modern references to computer hacking are just about the only thing tying this 1990s homage to the present day. How does the unseen, voice-disguised villain get the hero to go along with this evil plot? He has a bomb strapped to his chair. And it's a very 90s bomb, with a digital countdown clock and wires that can disarm it if they're cut in the right order. We even see dramatic renderings of cyberspace, a gag that was old when movies like The Net and Virtuosity were doing it in 1994 and 1995.

Adding to the nostalgia, lines like "I hope you like being someone's prison bitch, because you're in the hot seat now” wouldn’t have been out of place in a Joe Eszterhas script. The anonymous villain, whose identity you can eventually guess by process of elimination, does a movie-length homage to Dennis Hopper's mad bomber in 1994’s Speed, up to the part where the villain somehow knows every personal detail about the hero  and cares more about vengeance than other aspects of his mission. He channels the Ghostface Killer from Scream, dropping the occasional movie reference.

There are several plot points that are the stuff Roger Ebert was making fun of 30 years ago, starting with what he used to call the Fallacy of the Talking Killer, that old James Bond trope where the villain gives a long speech about his evil plan instead of killing the hero. The 1990s tributes extend to the supporting cast. Mel Gibson, who's in a lot of movies this year for someone who's supposed to be canceled, plays a grizzled bomb squad vet. Gibson's fine, but this is probably the first time I’ve seen him play the sort of part that usually goes to a character actor. The cast is rounded out by Sam Asghari, best known for recently marrying Britney Spears, and Beverly Hills 90210 veteran Shannen Doherty, struggling with cancer of late and hadn’t showed up in a movie in some time. I wouldn’t call Hot Seat a good movie, as it doesn’t offer much in the way of excitement or narrative momentum. But those who love the action thriller cinema of three decades ago will probably have fun spotting the nearly endless references.