Kill Your Television (it's already dying)

When all TV officially switches from tubes and antennae to all digital on February 17, minorities will be the hardest hit by the transition. This could be a great opportunity. 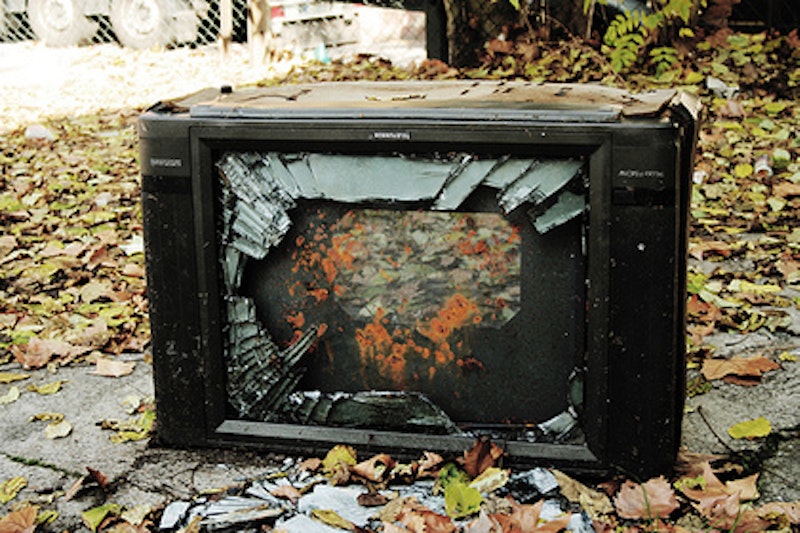 Imagine what African Americans could be doing with those three extra days per week.

Imagine the scholars, the athletes, doctors, librarians, teachers, artists that could be produced in that time. Heck, think of the better public high school graduation rates for blacks that might come out of it.