Hillbilly Elegy is a Dishonest Failure 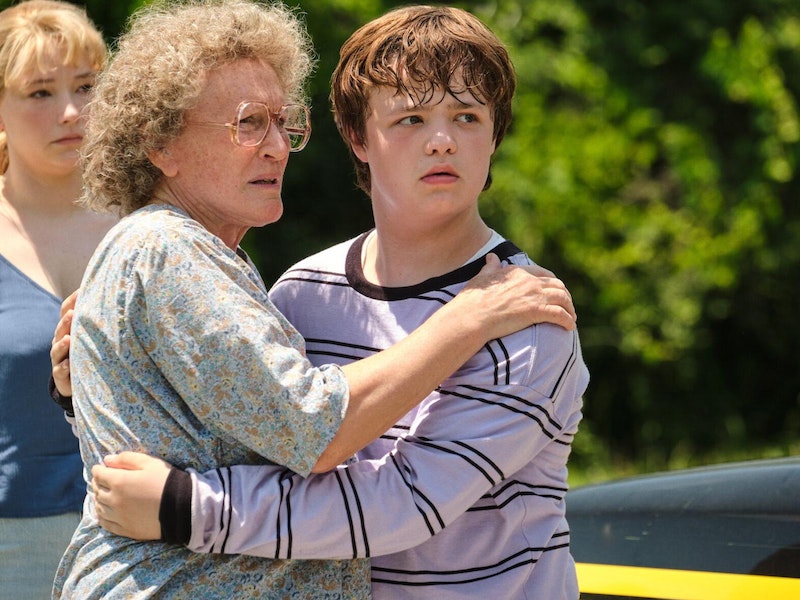 I'm not sure why a movie needed to be made out of J.D. Vance's Hillbilly Elegy, and why Ron Howard of all people is the director of it. I haven’t read Vance's book, although I’m familiar with the discourse surrounding it. The book, released in mid-2016, detailed Vance's life growing up in Ohio, descended from Appalachian family from Kentucky. The book was treated at the time by some in the media as a decoder ring for the sort of voters often called "the white working class," while others criticized Vance for essentially taking Bill Cosby's "poundcake" speech and applying it to white hillbillies. Vance, a sometime business associate of Peter Thiel, has also been mentioned as a possible Republican political candidate.

The movie version, on the other hand, sticks with Vance's biography and almost entirely omits any political considerations. It has a thesis statement, but it's one that's muddled and forgotten for large stretches. I wasn't offended by the film—the early comparisons to Green Book were off the mark—I was just bored.

Hillbilly Elegy's screenplay, adapted by Vanessa Taylor, goes back and forth between two time periods. The first features Vance (Owen Asztalos) as a kid in the 1990s, growing up in a depressed Ohio town with an addicted single mom (Amy Adams), and also spending time with his grandmother, known as Mamaw (Glenn Close.) The other time period is around 2011, in which J.D. is a student at Yale Law School, set for a major job interview, when he has to rush back to Ohio to care for his mother after an overdose.

In both time periods, almost every scene ends with people yelling at each other, or having a fistfight, and they straddle the line between "locally authentic" and "insultingly stereotypical." But at no point is there much consideration given to the question of why depressed towns in Middle America became the way they are.

The film argues, fitfully, that Appalachia's tough honor culture helped make men like J.D. what they are, while at the same time implying that area of the country is a wasteland plagued by poverty, addiction, and hopelessness. The film also establishes, suddenly and in its last10 minutes, that J.D. had a late epiphany from his grandmother that he should study hard, which we're supposed to think is the reason for his future success.

While his ancestors were from Kentucky and he visits there early in the film, Vance's hometown, and the setting for most of the movie, isn't in Appalachia, but rather in Western Ohio. Furthermore, this is a film where you'd think the sense of place would be important. But it was mostly filmed not in Ohio or Kentucky but Georgia, with the camera repeatedly lingering on the same two or three boarded-up storefronts.

Gabriel Basso, playing the grown-up J.D., is nearly a complete non-entity, while his younger counterpart isn't much better. Basso, in a sequence set at a fancy lawyer dinner, reenacts the scene from Titanic where Leonardo DiCaprio doesn't know which dinner fork to use first.

Close and Adams are both performers who’ve been nominated for Academy Awards many times but never won. I'm usually critical of backlashes against actors and actresses appearing too "thirsty" to win an Oscar, because after all, what's wrong with wanting to win an award, especially after waiting for a long time? But in this case, the Oscar-mongering is so shameless that it's a distraction. I expect it’ll to work.

Ron Howard has made some great movies during long career, but he’s the wrong director for this material. Jeff Nichols, who made Mud, Take Shelter and Loving, and other films set in rural America, would’ve been a better fit.

The other movie Howard directed this year was Rebuilding Paradise, an outstanding documentary about the fire that destroyed the California town of Paradise, and the town's quest to rebuild. Recently debuting on the National Geographic channel, it's another story about struggle and tragedy in rural America, but it was a much more truthful examination than Hillbilly Elegy is.