DC is so much better at telling female stories than Marvel. B 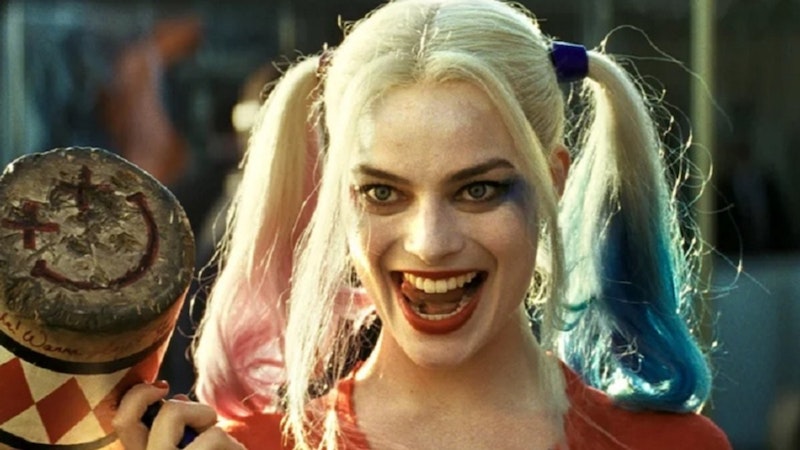 Suicide Squad, the DC super-villain team-up film from the summer of 2016, wasn't the worst comic book movie of the current era, but it was in the running. It was dark, visually inert, had more characters than it had time to service, and its action sequences were incoherent. Probably the worst thing was a blowout finale.

That film's lone bright spot, however, was Margot Robbie's charismatic and funny turn as the punk bad girl villain Harley Quinn. Now there's a new movie, built around Quinn, which jettisons just about every aspect of Suicide Squad, including its director, filmmaking style, and the entire non-Robbie cast.

Birds of Prey (and the Fantabulous Emancipation of One Harley Quinn) is uneven and takes time to gain momentum. But it's an improvement over Suicide Squad in every respect, and this time the ending is the best part and not the worst

The film, which like its predecessor is rated R, the "emancipation" of the subtitle refers to Harley's breakup with her abusive paramour from the previous film, the Joker. This is all conveyed in a humorous animated sequence, which not only fills in Harley's backstory but doesn't necessitate the return of Jared Leto or the casting of another actor to play the famous villain. The Joaquin Phoenix version, from the Oscars, doesn't exist in this particular continuity. There's no Batman either—though a pet hyena is named Bruce—as this is a decidedly female affair, including behind the scenes.

Directed by Cathy Yan and written by Christina Hodgson, the film has Harley getting used to life after the Joker, which includes petty theft and explosions. Eventually, she's tangling with an evil, flamboyant gangster (Ewan McGregor), while also befriending a young orphan who’s a pickpocket (Ella Jay Basco.)

The plot, which has unnecessary moving backwards and forward in time, is meant to lead up to the assembly of the all-female superhero team of the title. That team consists of alcoholic police detective Renee Montoya (Rosie Perez), crossbow-touting vigilante Huntress (Mary Elizabeth Winstead), and singing badass Black Canary (Jurnee Smollett-Bell.)  The Birds of Prey are usually heroines, while Harley is a villain, but the movie addresses that.

The good news about Birds of Prey is that it presents another enjoyable, anarchic performance by Robbie as Harley Quinn, along with a well-cast group of colleagues; while the film runs in place while bringing the team together, the team-up is worth the wait. Also, the action and fight scenes are fantastic. Unlike the incoherence of Suicide Squad, you can always see what's going on, and the film gets creative with the individual fight moments, even putting Harley in roller skates for most of the third act. And while Suicide Squad had possibly the worst villain in the history of the genre in Cara Delevingne's The Enchantress, McGregor has a lot of fun hamming it up as the bad guy known as Black Mask.

With Wonder Woman and now Birds of Prey, why is DC so much better at telling female stories? Who knows? But while it takes some confounding steps on the way, Birds of Prey appears to have stumbled upon a winning formula.