In a text-based age, theatrical documentaries have made money for the first time ever. 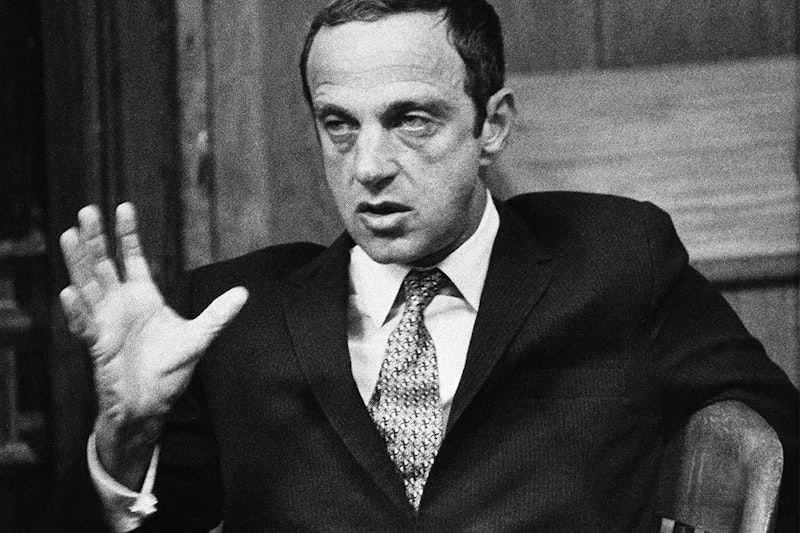 Documentaries did terrible business before this decade. With a few notable exceptions (Fahrenheit 9/11 and March of the Penguins), no documentary made more than $33 million worldwide before the end of the aughts, with Michael Jackson’s This Is It crossing $72 million in 2010 followed by Justin Bieber: Never Say Never ending up with $73 million in 2011. The former were fueled by coteries of super-fans, half the country really hated Bush in July 2004, and penguins plus Morgan Freeman proved smashing. Everything else bombed, and so much interesting stuff got lost in limited engagements (like The Confederate States of America in 2006). Why are documentaries so popular now? In the streaming era, brutal, harrowing movies and mini-series about O.J. Simpson, R. Kelly, Michael Jackson get everyone’s attention for a couple of days, maybe a week. Surprisingly, they’re coming to theaters, too: last year saw Mr. Rogers make $22 million with Won’t You Be My Neighbor?, and They Shall Not Grow Old and Free Solo have joined all of the above in the top 20 grossing documentaries ever.

Why would someone want to go out and pay 10 bucks to see a 97-minute documentary about Luciferian lawyer Roy Cohn in a theater? What about Amazing Grace? That was just outtakes of an intimate set of concerts that Aretha Franklin gave in a church (that she herself disavowed and blocked from release while she was alive. As soon as she croaked, the estate got going on getting it out). Three Identical Strangers did numbers for its bizarre, overwhelming premise, and RBG attracted a smaller but equally fervent crowd who felt the same way about Ruth Bader Ginsburg as others felt about Bieber or Jackson. But so many of these documentaries, whether they’re about David Crosby, Roger Ailes, Gilda Radner, or Moe Berg, are well-intentioned but so shallow, with such a superficial and selective view of a person’s life. These are highlight reels, Wikipedia articles brought to the screen.

That’s why they’re popular: documentaries are like watching the Internet. Anyone can read about Fred Rogers or Mrs. Ginsburg, but they want a nice little show they can watch and feel good about and gather and be together. You can be very popular with a small amount of people, but if they’re rabid enough, it doesn’t matter. You’ve made up for it. Who is this Where’s My Roy Cohn? made for? Well, get ready for the onslaught—2020 will bring at least three Michael Moore missives (I’m assuming), a new Frederick Wiseman movie God willing, and too many Trump and Clinton and Bush documentaries to bear, not to mention the completely exhausted WWII genre.

Documentaries about Trump or only sort of linked to Trump, like this one, will cover schedules through the election and decades after Trump is out of office. There will be more Roy Cohn movies; his glamorous personal life could make for a great wasted self-hatred biopic. Cohn is described mercilessly as “ugly” in this movie, but he’s not, he’s striking, with piercing blue eyes and a severe jaw that only got more absurd after a bad facelift. He was a John Malkovich or Rod Steiger sort of character, and he would’ve got on great in the entertainment industry, but he only had enough charisma to become a lawyer.

So here you have Cohn, born to parents of an arranged marriage between an intellectual and a “hideously ugly a hateful woman,” Dora, the mother where Cohn found his hate. Cohn’s projection of his self-hatred—as a Jew, as a homosexual, as short, as ugly, as uncharismatic—had a body count, and that pathology is worth its own exploration longer than 97 minutes. Long Strange Trip, the 2017 Grateful Dead documentary, was four hours long, and it still could’ve used another 45 minutes to breathe. Since cable news has become as ubiquitous as Ed Sullivan or Gunsmoke, people go to the movies to see the heroes and villains and side characters of the shows they know well: Roger Stone, Brian Williams, Rachel Maddow, Chris Hayes, Dan Rather. They’re the guard against the bandits outside the castle, the people that don’t resent Ellen DeGeneres for her friendship with George W. Bush, but for her ludicrously expensive iPhone 11.

Will this last past President Donald Trump? No way—not unless we have an equally alarming and grotesque candidate, and no one running fits the bill. People will stop paying attention to the news because everything will be fine now and finally their life isn’t a living nightmare of hatred and resentment toward an election result they can do nothing about and have to live with for four years. Going to the movies is one false solution, and the grift is on. There will be more fan pieces like RBG and surely one or two genuinely brilliant documentaries before the election, but this animated Wikipedia page boilerplate is here for the foreseeable future.