All the Popular Shows 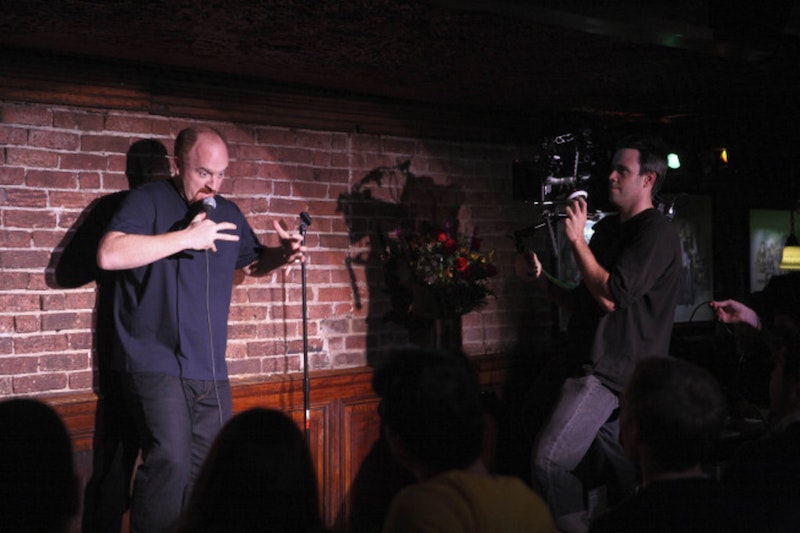 TV has never been bigger, but individual programs? No. Sure, the latest Super Bowl was the most watched telecast ever, but its success only underscored how hard it has been for a series to grab the huge audiences they used to 20 and 30 years ago.
Jennifer Beals' The Chicago Code, heavily promoted during the Bowl and well-liked by critics, bowed to so-so ratings. The newest Glee, after grabbing 25+ million viewers after the game, barely moved up an inch in its subsequent episode.

The situation begs the question: what is popular?

Media critics and scholars still write about individual series. Whole books, articles, dissertations, and essays are devoted to shows like Glee, Mad Men, 24, Lost and many others. But the ratings for any one of these shows would have led to a swift cancellation 10 years before their premieres, perhaps even five years before.

The same goes for movies. While film is probably doing a better job retaining its mass media status than television (Avatar, Inception, etc.), theater attendance is down, and most mega-hits can only match the saturation of such classics as Gone with the Wind and Star Wars.

Why is this a problem? People write about media because they assume it has cultural impact and significance. Our measure for this relies heavily on viewership. More has been written about The Cosby Show than 227, Seinfeld than Ellen, Lost than Battlestar Galactica.

As ratings for all shows have fallen, though, and as networks have started to aim for more cinematic and complex series, we've started to pay attention to series with smaller and smaller audiences: Mad Men, Louie, Arrested Development, etc. The list is long.

More importantly, we still draw assumptions about cultural shifts based on what we see in media. The American family is changing and becoming more open, after Modern Family. Americans love gays now, after Glee. We are post-racial, after Grey's Anatomy. I once read an academic article on a single episode of Ugly Betty, using it to gauge American attitudes toward race and affirmative action.

How do we handle this problem? How are do we incorporate the market in our media criticism?

I have a suggestion, and it involves math: Add it up!

If you're trying to draw conclusions from media about broader shifts in the culture or industry, we simply can't talk about shows in isolation. Instead, we might need to start looking at movies, shows, books, etc. en masse.

It's something I've tried to do on rare occasion, like when I look at the "male anti-hero" trend on cable—which continues today with Lights Out, Skins, Shameless, etc.—or the similar "corruptible women" trend. Film too has its preoccupations, including the relative lack of lead roles for women and perhaps a certain attitude toward male intimacy.

Now, sometimes we write about things merely because they are interesting and worth talking about. So don't get the wrong impression. I'm not issuing an order here. But we should at least be aware of the changing media marketplace. As smaller audiences can support more projects, we have to start noticing who's watching.