If I want to live as a freeman, or a Fremen in Dune, I will not surrender my liberty. 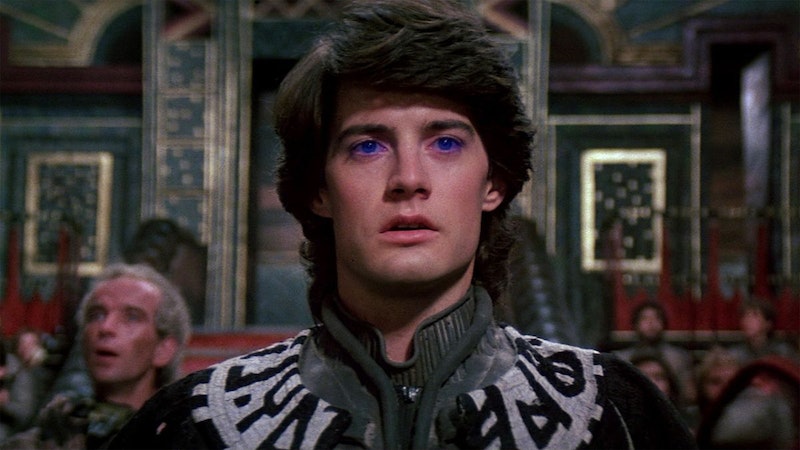 Forgive the space aliens who climb while standing still, rising 30 degrees from the ground until the stairs flatten and the landing platform appears. Forgive all who arrive to ascend, only to see a bazaar below and the bizarre in front of them, from a glass and steel temple with a backlit totem to a site for Windows, in a building without windows, to the absence of a greeting party, with no one—not even a junior officer in striped pants and a red jacket with brass buttons and gold braiding—to say hello.

Forgive the metal eaters and the gastroliths too, for they prefer karats instead of kernels and round-cut stones instead of small rounds of mint. Forgive the confusion because they want what they see: a kettle pouring gold pieces and a vat of molten gold, next to boxes containing black onyx, not bags of popcorn and packages of Junior Mints. Forgive them for going home, rather than wearing masks to see Dune.

Forgive me for not wanting to fly Con Air either, because I don’t want to sit like a prisoner for 155 minutes, watching Dune while undergoing Dr. Fauci’s version of the Ludovico Technique.

I want to see things you people wouldn't believe: mile-long sandworms with curved knives for teeth, their breath a mélange of cinnamon, aldehydes, and acid; witches with poison-tipped needles; an obese baron in a gravity suit. All those moments will be lost in time, like tears in the desert.

I want to see a savior journey through the Valley of the Moon as a 32-person choir covers Pink Floyd’s “Eclipse.”

I want to read the epistles of Paul and the epistolary writing of Lawrence, or seven of the Pauline epistles and excerpts from the Seven Pillars of Wisdom. I want to read them both, along with the prose of Gibbon and the poetry of Coleridge, on a pearlescent page of the highest pillar: an eight-story screen in an IMAX theater, or a widescreen inside a concrete geodesic dome.

I want to read Dune in an 800-seat library, featuring 13,000 watts of digital surround sound, not in a parking lot outside a vaccination site.

If I want to visit one of Dune’s filming locations, starting where Lawrence (Peter O’Toole) stops, in Aqaba, if I want to walk 37 miles to the east of a gulf as blue as an Englishman’s eyes, if I want to see with the blue-within-blue eyes of a prophet in the desert, I will wear a mask.

If I want to live as a freeman, or a Fremen in Dune, I will not surrender my liberty.