You Can Censor Your Own Social Media

It's easier and healthier to ignore trolls and provocateurs. 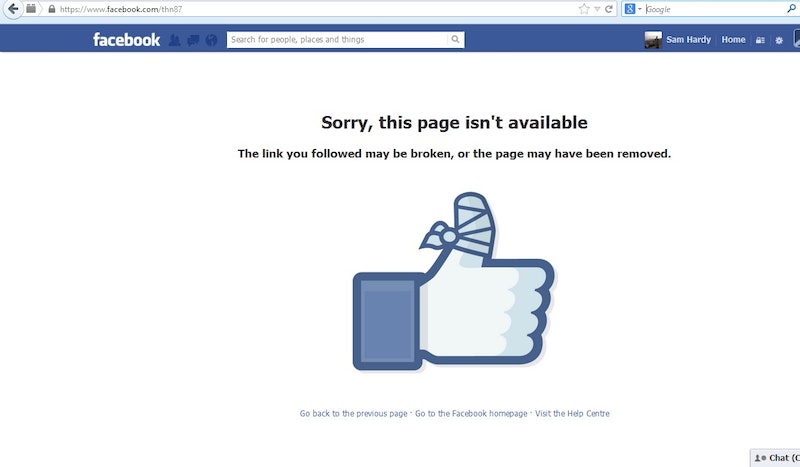 Calls for Silicon Valley executives to censor content on their social media and news platforms continue to reach higher volumes and executives are buckling. As of last week, if you believe that Donald Trump lost the election because of fraud, you cannot say so on Youtube. Last Saturday, Twitter briefly banned users from liking or sharing Trump’s missives about the stolen election. Facebook employees are quitting and complaining that management won’t let them censor right-wing content from outlets like Breitbart and The Daily Caller that they believe is hate speech.

So far, Twitter has been the most censorious, starting with its pre-election ban on The New York Post for  reporting on the contents of Hunter Biden’s laptop. Twitter edged dangerously close to playing an editorial role here by making judgments about the Post’s sourcing, reporting methods and entertaining the possibility that the entire Biden information dump was a ruse by Russian intelligence. Now we find out that Biden’s business dealings in Ukraine and China have been under investigation since 2018. Twitter was never qualified to pass judgment on the work of a news organization, and never should’ve tried. Social media platforms should leave media criticism to their users.

Thanks to technology and the abundance of information online, it has never been easier to ignore people and ideas that offend. I can block any user or news source on any platform that I use. Google News lets me prioritize and choose the topics I want to see. I can choose not to get stories from Fox News or The New York Times. For a few months after the 2016 election, I blocked The Times on Twitter because I thought its marketing campaign was disingenuous and I’ve long blocked The Huffington Post because of its disastrous impact on journalism.

Despite their many faults, the executive teams at Google, Facebook, Twitter and their subsidiaries have already empowered users to shut off anything you don’t like, for any reason or whimsy. You can have a bespoke online experience. Go block Tucker Carlson right now. It’s a lot more fun than complaining about him.

This isn’t enough for people who believe that certain speech has to be stopped entirely. For these ninnies, control over what they consume isn’t enough—they have to deprive others, and they’ll claim to be altruists about it. They imagine that a video about Dominion voting machines is harming others and that their fellow citizens are gullible and easily swayed. This kind of thinking is close to the arguments that some activists make for banning pornography and consensual sex work as innherently exploitaitive and harmful.

But if it’s not enough to mute Breitbart and it must be hounded off of Facebook and Twitter, then removing them from those social platforms won’t be enough either. They’ll still be there, reaching their audiences through other means. Do they need to be kicked off of the Internet entirely? It can be done, even if they own their servers. What then? Stop them from using the mail? There’s precedent for that, from when culture wars were waged about dirty books and pictures.

Perhaps the goal is more modest—to establish the major social media platforms as spaces for normcore thinking only, with a complete embrace of corporate human resources speech on social issues where right-wing participants don’t stray to extremes too far beyond The Laffer Curve. Sounds dull, but I can imagine that some users and certainly advertisers would find comfort.

But all of the speech and beliefs and provocations booted off the mainstream sites are going to go somewhere, rather than away. Nobody with extreme beliefs, particularly if they tend towards paranoia and conspiracies, is going to become less radical when they’re targeted for cancellation by a multibillion dollar company.

It’s much easier, and more effective, to just ignore these people.