The internet's most dramatic, lasting, negative impact has been to convince people to make hobbies of former professions. 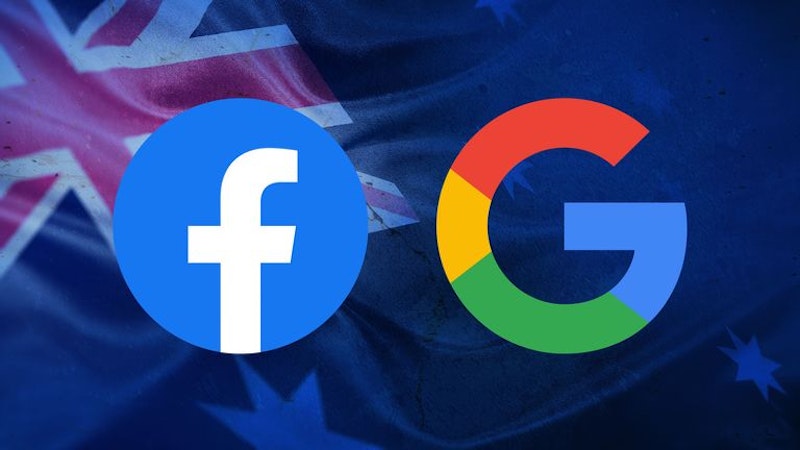 It doesn’t seem controversial that if I went to a Manhattan newsstand, picked up a stack of the day’s New York Times, took them into the subway and handed them out to strangers saying that, “I’m an information platform,” wouldn’t help me with the transit police or a judge. In Australia, the government decided that Facebook should at least pay for the privilege of building a network that’s only interesting because it hosts other people’s intellectual property. Twenty years ago, this argument didn’t even work for Napster, which had digitized the formerly benign practice of music lovers recording their favorites and giving mixed tapes to friends.

Facebook had a fit and has now declined to host Australia-based news sources for users worldwide, and has completely blocked all news links for its Australian users. You can’t share an article from The Sydney Morning Herald on Facebook because the social media platform doesn’t want to pay. Facebook’s defenders say it shouldn’t be on the hook for user shares. Facebook could easily solve that problem, though. It could ban users from sharing other people’s intellectual property under any circumstances, limiting all shares to The Great Gatsby and the rest of the public domain.

Facebook won’t do that because it wants engagement, activity and eyeballs, and other people’s products are a high-margin way of getting there. Like Twitter and Spotify, Facebook’s business model rests on paying little to nothing for the creative efforts that populate their platforms and make them valuable. The creators—writers, musicians and artists—careen further towards servitude.

This isn’t surprising because it’s the core of the Internet. Whatever we may think about its “disruptive” power over traditional services, retail and supply chains, its most dramatic and lasting con has been to convince people to make hobbies of former professions. Earlier this month, Twitter launched “Birdwatch,” a beta project that’ll deputize users as editors who’ll work collaboratively, Wikipedia style, to identify and flag misinformation and hostile content. These editors will police users and each other. They’ll do this for free, presumably motivated out of a desire to make Twitter a better, safer place for all, or perhaps out of nostalgia for their bygone days as a high school snitch.

Yesterday, I received an email from Amazon telling me that my opinion is “important,” and urging me to review a purchase of incense so I can help my fellow shoppers. Amazon has also asked me to review a few books and alerted me that other shoppers have questions about the features of a small telescope I’d purchased. Amazon’s market value hovers around $1.7 trillion but it’d like all of the traditional roles of a department store floor salesperson fulfilled by me, and other shoppers, for free. And we do it! Some of us just have a need to be heard. Others have fallen for community rhetoric. Back when I worked for physical bookstores, I answered customer questions and gave my impressions about which titles might most fulfill the need or desire in exchange for money. Because it’s work. Book, music, film and art critics deserve money. Because that’s work.

The big corporations that comprise the Internet of influence are happy to crowdsource everything. This isn’t because the wisdom of crows has outmatched the contributions of dogged, informed and creative individuals. They prefer crowdthink in news curation, cultural criticism and the arts because it dilutes ownership. Once separate from its creator, work can be freely exchanged for other benefits.

We’ve reached an interesting point where Australia has demanded that Facebook pay for intellectual resources that powers its platform and Facebook has said “no.” Australia shouldn’t shudder. The best thing that could happen for everybody but Facebook would be for other governments to pile on here. Make Facebook learn it can’t hope to survive without the work of others.