Why do non-psychotics hang around Jack’s neighborhood? 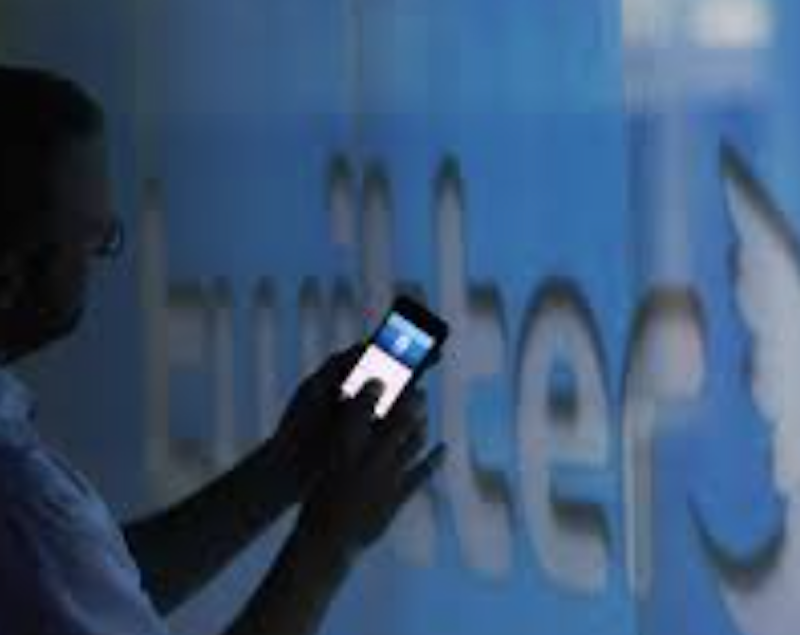 Twitter is no more interesting than any other sewer. But the fact that intelligent human beings, and particularly intelligent people above 40, choose to populate it, apparently of their own free will, does exert a type of fascination.

What do these people get out of it? David Rieff, a significant writer, is on the platform all the time, tweeting in at least three languages. As of about noon today, he’s posted (licking my finger here) more than a dozen tweets, not including retweets. Reading Rieff’s Twitter contributions in the aggregate, you understand that he’s disgusted as anyone with the anti-culture of which Twitter represents the poisoned spear-tip. And yet there he labors, day after day, tossing comments and links out onto the platform—pearls, relatively speaking, that sink into this mire for swine. And for what? What does it do for this respected memoirist, this learned former book editor, this reporter from Balkan warzones?

I could name a half dozen other serious thinkers and writers who’ve placed themselves in the same situation, loitering perennially around the psychotic slum precincts of the Global Neighborhood that that twitchy sociopath Jack built. My best guess is that they’d say they’re on Twitter to communicate with like-minded souls—with each other. But if that’s their goal they should, to use the modish language of our day, “pivot” back to their moribund Wordpress blog accounts, turning off the reader comments functions while they’re at it. For that matter, they might give email another go. Or just go totally Luddite and start writing longhand letters again. Embrace the nib, gentlemen.

Another justification that the non-stupid and the non-damaged give for their presence on Twitter is that the platform is a contemporary analogue to the teletype machine—that contraption that used to rattle the news of the world into the brainpans of journalists, helping them generate the product that my family used to line Buddy the Cat’s litter box during my heart-of-the-print-era childhood. But even if Twitter were really nothing more loathsome than an up-to-date teletype machine, which it isn’t, what do normal people need teletype machines for?

Anyway, Mother’s not buying any of it. She says that even the non-psychotics on Twitter have succumbed too much to their vices—whether they know it or not, giving themselves over to the essentially pornographic “pleasures” of social media.

“The tech pigs have colonized their minds,” Mother growled to me one morning, her eyes burning and mole on her chin jumping up and down. “They’re chasing serotonin hits like the basest junkie in Cleveland. I’d have more respect for them if they were mainlining the real stuff. Tying off and taking the spike in the cephalic vein. Or sucking the base pipe: the glass you-know-what.”

Then, still muttering, she shuffled off to the outhouse to purge herself. Our glorious Russian Orthodox Lent, the blessed velikiy post, has just started, but Mother hasn’t gotten used to it yet and keeps huffing down beef jerky on the sly. Hence the need for the fingers down her throat.

As a pioneer of the Benedict Option, I’m forced to face the disquieting possibility that, in at least one important respect, it doesn’t work as well as it should.

I have in mind its utility as a framework for raising upright, moral children who adhere to the traditionalist values of their parents. The fact is that by now we’re seeing the generation of children raised in Benedict Option communities approach adulthood, and we can judge by looking at them how successful the BenOp has been.

My data pool is small. It comes down to a single teenage girl, my own Daughter. If that pool admittedly lacks amplitude, it is nonetheless disturbing. As I’ve written, Daughter is now on the “Ivy League track” at her boarding school, which is to say that she stands to become part of the elite administrative caste of our neo-liberal anti-civilization.

Another prominent BenOp proponent has, meanwhile, described how one of his children is interested in entering journalism, while yet another aspires to serving in the U.S. military, that imperial strike-force for the global dissemination of violence, neo-liberalism, and perversion. One of his children seems to have been a Biden voter into the bargain.

What is the BenOp getting us, exactly?

More on this to come.