Chip Rations Make Me Silver (Semiconductors Running Out On Us)

The only way the world survived the last year was through devices—when they die, so will we. 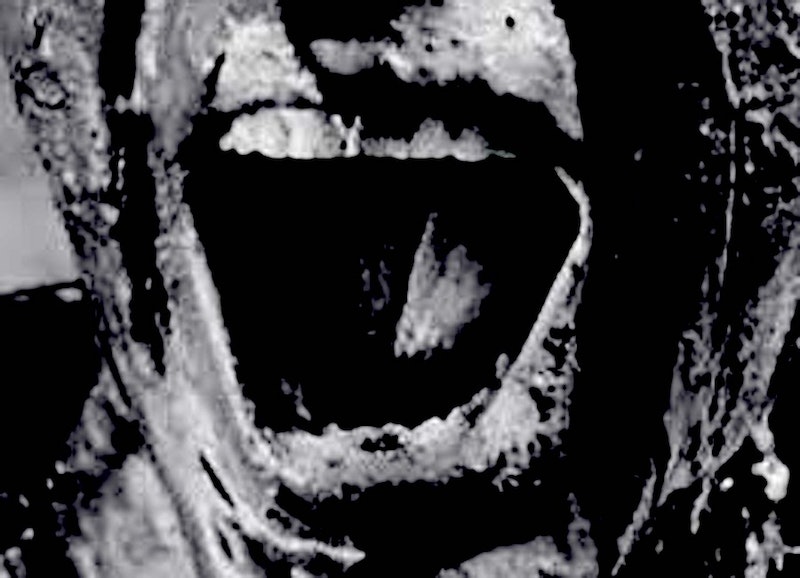 More alarm bells from The Guardian: “Global shortage in computer chips 'reaches crisis point’”—probably a huge problem that will be fixed and successfully avoid much notice (Y2K) or a major global crisis that will have ramifying effects that last decades (COVID-19). But if you clicked on that headline with any dread (like me), don’t worry, all that’s going to happen is your iPhone and new car are going to be more expensive now. So? Who even drives anymore? Anyway, the English: “Consumers are facing price rises and shortages of products from TVs and mobile phones to cars and games consoles as a global shortage in semiconductors grows. The shortage in chips, the ‘brain’ within every electronic device in the world, has been steadily worsening since last year.”

One often-overlooked aspect of the coronavirus pandemic is that it occurred in an age of the ubiquitous Internet and electronics. It’s also the first plague of the jet age, and there’s no doubt our difficulty to adjust and to learn from past pandemics is because of their necessarily localized spread. Before 2020, no plague could spread around the world as quickly as coronavirus did. Because of this, the 1919 pandemic isn’t exactly a sturdy comparison, especially when it comes to “reopening” or “returning to normal.” What happens when a plague hits the global village? We’re living through that experiment.

Even if you spend less than half an hour on your phone every day, it’s around. What kind of brain cancer is it giving out? Could iPhones be the next “cowboy killers”? Will there be lame jokes about pathetic, filthy, perverted people using smartphones just as smokers are demonized now and have been since the 1980s? It’s only a matter of time before someone famous finds a lump in their forehead—or coming out of their right ear.

These devices are keeping people relatively content—and that’s on a scale that includes the complete breakdown of civilization, mass violence and cannibalism, everything. That’s what could happen during a plague! Luckily we have computer chips and semiconductors, but not for long: “The chip shortage looks set to persist for some time yet. It can take up to two years to get complex semiconductor production factories up and running, and manufacturers are in the process of significantly raising prices for the second time in less than a year.”

Tease, tease, tease. Okay, “consumers will see.” This is no Cassandra article, but it made me think of the true apocalypse, the disaster that would set our society off and push us past the brink: the erasure of the Internet. You can talk about solar flares and EMP attacks, and even advanced and sustained DDoS attacks, but a scenario with the permanent erasure of the Internet that leaves functioning computers and electronics might be more destabilizing in the long run than a crippling or partial destruction of the power grid. That would be an acute and brutal event, and millions of people would die in a very brief period of time—there would be no more Chicken Littles, and we’ll all be running around (or six feet under).

But say that someone destroys Instagram, destroys Twitter, destroys TikTok, Facebook, YouTube, Bandcamp, everything they can get their digital mittens on. What now? All maps, all indices, all encyclopedia information gone. Who would know how to do anything any more? These are small problems next to the main one, where digits are erased but the infrastructure remains in place: all of the money in the world vanishes in an instant. With balance sheets, pension funds, offshore accounts, and millions of business and personal accounts gone forever, a complete collapse of society can’t be far off. We’re not artisans, we’re not craftspeople. A die-off would follow.

Okay, another huge disaster—what if the money’s safe, the plane routes are safe, and the world can continue “as is,” only instead of a formatting of the Internet, there’s a manual erasure of what could be regarded as comparably frivolous: the social media organizations, including YouTube.

The loss of Facebook, Twitter, Instagram, TikTok, Tumblr, Reddit, and even Pinterest would seriously unbalance a lot of people, but the one that would completely fuck everyone for life is YouTube. Other than Facebook, it’s the oldest social media platform still with us, and the only one that’s been an indisputable benefit to society. It’s easy to forget how hard and rare streaming video was before early-2006. YouTube was revolutionary but I clearly remember my introduction to it as something that appeared heaven sent, something so obvious and with us all along, finally ready to rise to the surface. I still get comments on the first videos I uploaded 15 years ago, of At the Drive-In playing on Australian and Japanese television in 2001.

The Guardian article ends with this: “’There is no sign of supply catching up, or demand decreasing, while prices are rising across the chain,’ says Campling. ‘This will cross over to people in the street. Expect cars to cost more, phones to cost more. This year’s iPhone is not going to be cheaper than last year.’” Again, not exactly something to ring alarm bells about to most people. We need to consider and prepare for a collapse—partial or otherwise—of the Internet, if only because of the assured negative effect it would have on the entire world almost immediately. A semiconductor shortage is “scary” to the extent that scientists and researchers will be hampered, but a public in a pandemic should expect rationing of some kind.

There’s been so much to reevaluate, think about, and go over the past year. It’s gone so fast, and so many people have blinders on. This kind of thing is not going to be “the big one.” Our devices kept society running this year, not the government, not each other, not corporations, not our resolve or patriotism, and certainly not our altruism. It was our phones, our videos, our little lobotomies we return to so often every day to shut out a world that’s physically denuded and spiritually screaming—Chernobyl without the radiation. What happens when the lights go out?