We're All Monitored, All the Time

And you're all for sale. 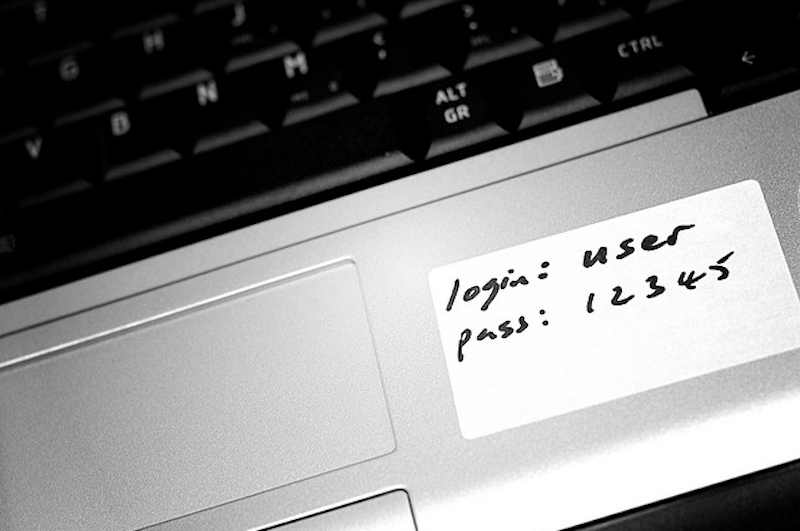 Tell the truth. You wail every time you hear about a third-party monitoring your online activities, or when a bank considers checking your Facebook data to determine whether or not they should offer you a loan. You applaud the enacting of Data Privacy Day, but like a New Years’ resolution, you only make the symbolic effort and then abandon it the next day. You push all concerns to the back of your mind like a good sheep because you know wailing is the worst you can do.

Let’s build a wailing Facebook wall dedicated to digitalizing our angst over Carrier IQ so that we can scream obscenities and make demands. After all, it was such a great invasion of your privacy... yet another entity keeping tabs on what you do with that handheld device. It isn’t like the Carrier logs what you search, whom you call and text. Hey, iPhone users, you know what I’m talking about. The first iPhone users on AT&T saw what that company knew about them in the form of a monthly phone bill filled with enough pages to dent the rainforest. Yes, Carrier IQ really invaded your privacy, didn’t they? They only slightly raised the bar.

So, banks are flirting with the idea of checking up on your social networking data. Let’s gnash teeth until we need dentures. If pics of you doing body shots costs you a loan on a nice house, maybe it’s time to consider whose fault that is. Are you really trying to convince the world that posting images of your best Drunken Master impersonations shouldn’t influence your getting a job? Why shouldn’t it? You use social websites to help land a job. Losing one because of them isn’t that illogical. If you don’t regulate yourself, maybe we should ask Congress for SOPA after all, because you obviously need some third-party regulation of your own actions. The Internet isn’t some obscure thing that only a few thousand people use for a couple hours a day at the most. This is the Internet that everyone connects to, and if you sent some embarrassing pics of yourself to public, it’s your own damn fault.

Why do you pretend to care? Why do you ask people like Eben Moglen to advocate for you when you’re attention-whoring as though you were a wayward Hollywood celebrity? Facebook and sites like it are free for a reason. Because you’re the service offered up for sale. Twitter sold a book of their first million Tweets. Who saw the proceeds from that book? The users? Guess again. And yet you don’t care. You roll your eyes as though you’re not to blame, or that it won’t happen to you. Deleting out of anger after the fact won’t get rid of anything. There is archiving of almost everything that is online. Almost none of it goes away after archival. The best thing you could do is to delete and hope that after a year or two, it’ll be forgotten. There might be an archive of that pic you posted of yourself dry humping someone other than your spouse, but who’d check all the archives, right?