How the West Was Won

The conquest of boys and men. 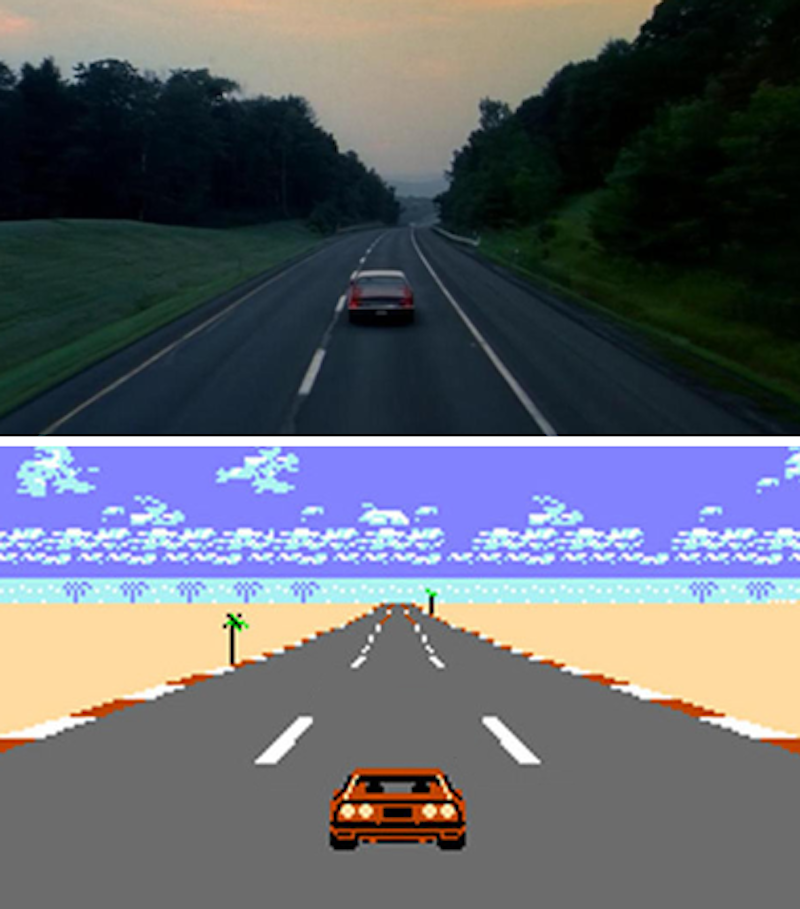 At the end of Good Will Hunting (1997), Will Hunting (Matt Damon) leaves a note in his therapist Sean's (Robin Williams) mailbox saying he has decided to leave his new job and life to pursue a relationship with a woman with whom he recently had amorous yet ambivalent relations. The last line in the note, "I had to see about a girl," endearingly nods at a story Sean told Will in which he had given up tickets to a historic baseball game in order to investigate a potential with someone he had met at a bar, using the same line. The notion of having to choose between sports and women may be displayed in American homes on game day, the men glued to their televisions despite their wives' calls from the kitchen or phone. Take this further, and we imagine these same men in church surreptitiously listening to a game through ear buds, careful to restrain their emotions when a score is made.

The film closes with Will driving from Massachusetts to California, in the same spirit as Manifest Destiny, the idea of a better and newer life in the West. Today we understand this as simply neo-imperialism, but back then, before the invention of odd hyphenated words, there was simply God, whose notion ponderously seems to always precede a war, in this case the Mexican-American War.

The film's imperative love interest Skylar (Minnie Driver)—whose name seems oddly sci fi-ish here—transferred from one great school, Harvard, to another, Stanford, in her predictable march towards a great life, or at least one with high education and its correlative salary. We understand that Will will find her, and they will date, or even get into a two-year relationship, until it ends, until both parties are too bored and cordial and embarrassed for a sequel. But he just had to see.

In 1974, Atari released Gran Trak 10, in which the player saw himself from an omniscient angle directly behind himself. The car's position remained constant—its perceived accumulation into space merely, or perhaps deftly, portrayed by the softly changing angles around it. Steve Wozniak, who co-founded Apple, Inc., was a Gran Trak "addict," according to Steve Jobs. The two men, with nerdy outsides and punk insides, went ahead and changed the world's orientation with and expectation of personal computers, key word "personal," because essentially, that is what it became and still is—a relationship. Personally, I bring my laptop to bed with me every night, its loyal incandescent glow defining my face after I fall asleep, before it does as well.

The conquest of boys becomes, or rather simply is, the conquest of men—of women, careers, money, new technologies, or God itself. While the West was won and there's nowhere else to go, movies and video games can always be made again and again to recreate the myth. They get there—a spiritual or existential "there" at least—just ease into the gas pedal, and let the world around you change.