As a bird, I’m concerned about the Twitter sale—and how we can take the site for ourselves. 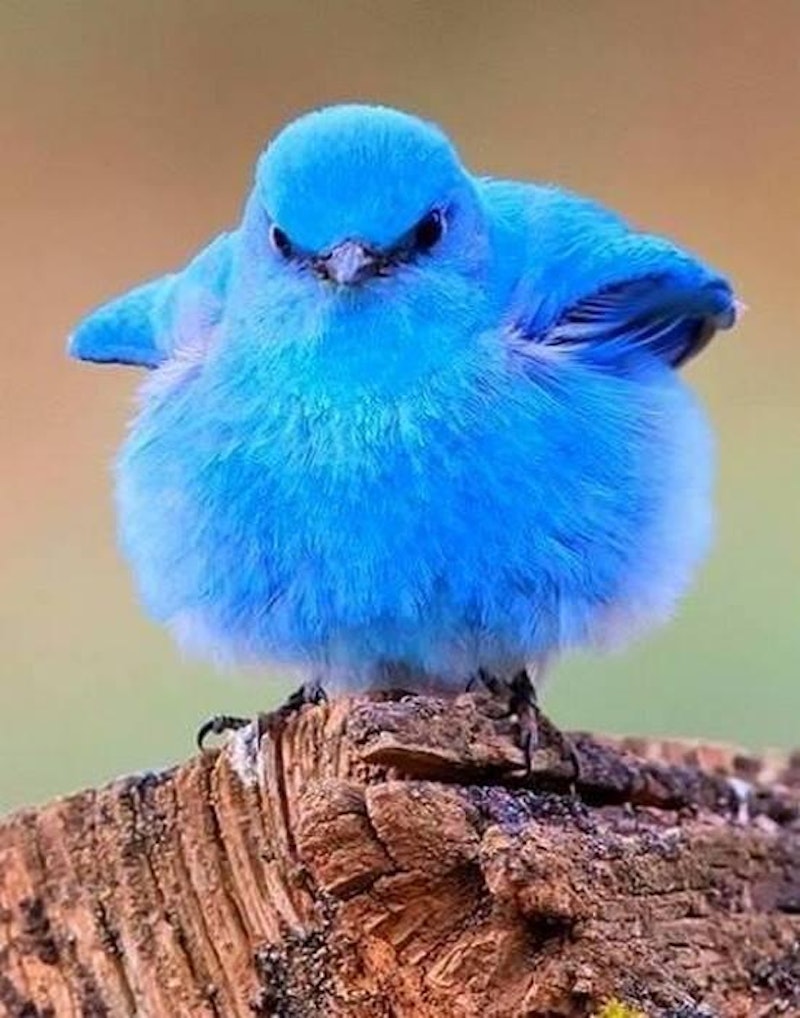 Monica was talking to “E” on the phone over breakfast on Monday, kibitzing about the deal he was about to make. “Forty-four large,” she said. “Elon, you are a crazy ass white boy.” This was surprising—I’ve never heard Monica call anyone crazy, or white. She hung up soon after. “What was that all about?” Bennington asked. I told him that Elon Musk was buying Twitter for $44 billion. “That’s it? Seems worth more to me…” I told him he knew nothing about economics and to continue pecking at his cornmeal. Monica snorted when the headlines started popping up on TV and Twitter. “We’re famous!” She’s in on this?

“Roo, I have a minority position. Shadow investor. Something of an angel investor, even.” Bennington turned to her. “So you’re like a dark angel.” Monica threw her bowl at him and barely missed his beak. “Benny, go back to your cornmeal and heroin fantasies. I’m out here doing real work in the real world making real money, while lazy ass birds like you two sit around and do nothing.” I told Monica I was about to finish the first draft of my third book. “Oh, bullshit. You haven’t written anything worthwhile since we went to Guantanamo Bay. You know who was President then? Barack Obama. It’s been years. You’re not relevant anymore. You’re not Emma Cline. You’re not Sally Rooney. You’re not Sean Thor Conroe.”

Okay I get the first two. But him? I could’ve written Fuccboi, I would’ve called it Fuccbird. I liked his book a lot, but I believe we’re on a similar plane of talent. I believe we’re better than Cline and Rooney, but you’re not supposed to talk down on women in public anymore, things have changed since the founding of Penguin (fat) Random House. I’m only concerned because Twitter’s the only platform I have to promote my work. If it becomes a sewer and everyone leaves, what’s going to happen to me? What’s going to happen to this following that I’ve accrued over years of hard work tweeting, replying, liking, ratio moments… all lost like so many tears in the rain.

“Bitch, shut the fuck up. You are writing books, presumably to be published on paper. Well, they’ll last a lot longer than anything anyone ever tweets. E is just doing this to leverage his sell-off of… ah, I can’t talk about that.” She waited for us to beg her to tell us, but we didn’t, and she got grumpy and left the room. She left her phone unlocked so we obviously went and looked through it. Indeed, she’d been texting with Elon Musk, and he did put love on Monica calling him a “crazy ass white boy.” Bennington grabbed the phone away. “We should tell him to make the site for birds only.” Before I could tell him yes, that would be funny, but no, we’d get in trouble, he’d already texted “E” and tweeted the same thing from Monica’s account.

Before Monica came back from her temper tantrum, Elon had already replied. “Honestly weird but sounds dope. Into it. Let’s explore this.” There was another message soon after: “Ha, ok. Saw your tweet. If u want 2 play that way again ok but Next time no wing.”

What the fuck does that mean?

WHAT DOES THAT MEAN?

Bennington is still laughing at me…