Because 31 didn’t quite cover it. 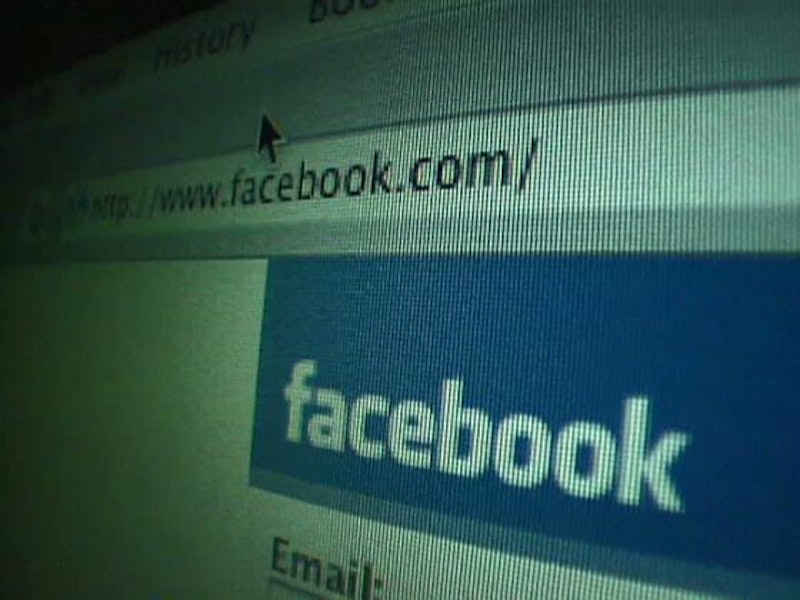 The Caption Captain. Because nothing says, “This is my desperate cry for attention, interaction, and stimulation” like posting a confounding photograph and a request innocently asking other people to caption it.

The Sleazy Photoshopper. You delight in minting memes by taking unknown or popular photographs and adding white block text to the tops and bottoms of these photographs, like that one where the 10-year-old is cradling a Super Soaker and the legend is something like “I GET BITCHES WET.”

The Share Bear. You waste a lot of time and bandwidth sharing other people’s stuff—stuff that, invariably, they shared from someone else. (i.e., you’re a taker, not a maker.)

The Poet. You post original poetry on Facebook, which always seems ridiculous and contextually incongruent and for all intents and purposes means you’re giving away your poetry to Facebook. So don’t do this.

The Corporatocracy Suckler. You accepted an offer from some company, and the world needs to know.

The Corporatocracy Crusader. You “like” mundane companies, products, and entities—Apple, Target, Bank of America, et al—for no apparent reason beyond the fact that you’re able to do so. What if somebody created pages for “Milk” and “Cheese”? Would you like those? What would be the point?

The Passive Aggressor. You’re pissed about something, but you don’t want to fly off the handle. Your accumulated postings—shared images, videos, and other ephemera—are indirectly orchestrated to communicate your pique to someone who may not notice or may, in fact, be wholly indifferent to your ire.

The Editorial Bard. Here’s a good rule of thumb: if 40 percent or more of your Facebook posts demand that someone perusing your Wall via iPhone exercise the “Continue Reading” option, it’s high time that you started a blog.

The Instagramer. Because you’re too cool to just take an iPhone picture and upload it like everybody else: you’re at the cutting edge, player, you’re so next-level.