All Facebook and no play makes Jack a dull boy... 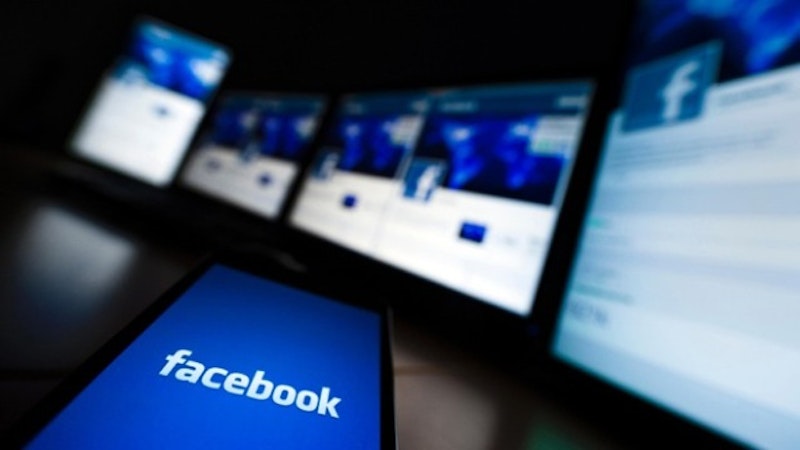 The circulation of this past week's Facebook privacy notice boiled down to a hoax; the language it contained seemingly cribbed from a discarded Aaron Sorkin script; the information it relayed eagerly dystopian. However, it's worth noting that sometimes even messages written by the insane do make more sense upon closer inspection.

When you stop laughing at its sloppy penmanship, the note itself is really about the time we live in. So acutely does it touch upon the unique power that Facebook possesses: a universal media site with a totally unobstructed view into the personal lives of its users. It is the intensely quiet and psychopathic brother in the family, regarded warmly, not yet old enough to be raising hell, smart enough to speak yet more keenly satisfied by silently watching everyone at all times. The notice's circulation in itself can be viewed as remarkable. Rather than opening up my Facebook home page to a silent feed or any other evidence of evacuation, little brother's REDRUM scrawls instead appeared on every conceivable digital wall.

One would reason that we still live in a world of options: if you see a bomb you run away from it; if a man tries to hit you with a car you do your best to run away from that as well. However Facebook's own position, to allow a plausible re-imagining of their Terms of Service to circulate uncensored and to then casually discredit it, is instead so enmeshed in the fabric of our own digital identities that we do not question the nature of its silence in any constructive way. The introduction of ad placements are also to be expected (the company is now publicly traded after all). The willing submission of one's own information about personal hobbies, movie preferences, or romantic tendencies however are something that should be kept private, off the web, and sometimes away from even the closest of kin.