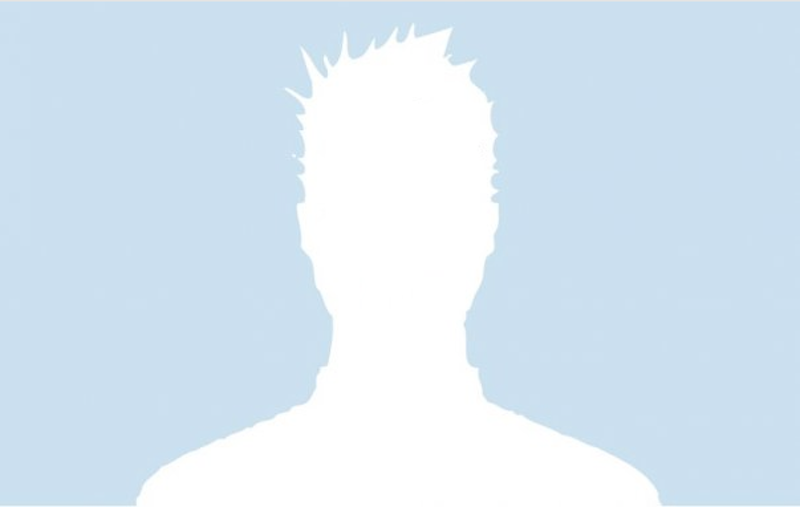 The Insipid Ingratiator. No observation is too banal for you to share with the Facebook hive mind, which absolutely has to know that your son fell asleep eating honey-cheese curls and see the photograph that proves it. Why shouldn’t the world know that hot tea is soothing your sore throat? Why not tell everybody on your Friend list that you’re tickled pink by an unspecified decades-old Carol Burnett Show punch line?

The Non-Sequitur Enthusiast. You delight in posting specious in-jokes on other people’s Walls.

The Narcissist. You go to Facebook to post about stuff, and occasionally respond to folks who respond to your posts—and that’s it.

The Bashful Gourmet. You make meals, but before you consume them, you carefully photograph them and post the photographs.

The Milquetoast Gamer. Your Wall—and the Walls of your peeps—are littered with cutesy, colorful posts representative of incessant exchanges of virtual favors and digital currency. If any of you read Amusing Ourselves To Death, the book’s relevance to what you’re pretending is real life would go way, way over your heads.

The Archivist. You’re the Indiana Jones of under-the-radar musical treasures perpetually and unfairly flying under the Internet radar, and YouTube is your medium.

The Aspirationist. You desperately want other people to realize their goals, to find happiness and inner peace, and you’re not trying to sell anything.

The Bible Belter. Pretty much the same as above, only you’ve got a Holy Bible app on your iPhone instead of a Buddha Machine app.

The Shy Retirer. You know those people who loiter on the fringes of a party or conversation and contribute so little that they might as well not even be there? This type of Facebook user is even more of a non-entity, with weeks or months elapsing between blips of activity.

The Crusader. You’re hoping against hope that others will be willing to sign this petition or peruse that Amnesty International article, and there’s more where that came from.

The Musician. You’ve got a show coming up, or several, with other musicians.

The Loquacious Wonder. You hold forth more in a single, sustained comment string than you do with members of your own immediate family.

The Slumlord. You created a Facebook account that you never, ever use, but you’ve got friends who post stuff on your Wall that you can’t be bothered to respond to.

The Friendster. Your Wall is a litany of you becoming friends with other Facebook users and nothing else whatsoever.

The Ghost. What profile? What recent posts? What are favorites?

The Mad Dog. In the 1980s, assholes flaunted Totally Gross Jokes books. In the 1990s and most of the 2000s, assholes buried email inboxes in misogynist, xenophobic mass forwards. Today, assholes run wild on Facebook. Don’t be an asshole.

The Dick. This world is so full of possibility; there are mountains to be climbed, books to be read and written, soup kitchens to volunteer at, adventures to embark on, dreams to realize, and so much more—and yet, thousands of people “like” entities at the polar opposite of their personal beliefs so they can spar vociferously about politics and stupid bullshit semi-anonymously online with people they’ll never meet. Comment-section flame wars: they’re not just for blogs.

The Borrower. You want to know if somebody can loan you something or give you a ride or recommend something, or if somebody knows someone else who can hook you up.

The Giver. You want to give something away, like tickets.

The Indifferent Misspeller. You’re of the opinion that a casual approach to grammar confers an authentic sincerity.

The On-Location Correspondent. You want everybody to know where you are eating or enjoying live music, and with whom, but you have precious little else to volunteer about what’s supposed to be so thrilling and fun that you had to tell everybody you were doing it.

The Cross-Platform Self-Promoter. You regularly update your blog, and you regularly post to Facebook for no other reason than to announce that you updated your blog.

The Pro Scribe. You write articles and interview notable personalities for online publications, and you occasionally post to Facebook for no other reason than to let people know that you’ve written a new article or interviewed a notable personage for one of these publications.

The Curator. Because there’s no reason that one’s Wall can’t double as a schizophrenic, temporally twisted art gallery, minus the Brie and white wine, you fill that void, continuously, obnoxiously, and obsessively.

The Town Crier. Airing private business in painfully pointed detail on Facebook feels cathartic for a couple seconds, until other people actually read it.

The Lothario. You caption all YouTube posts with “for a girl,” without bothering to say who the girl in question is.

The Provocateur. You post short, unspecific phrases or sentences that are designed to either provoke responses or relate to some recent-ish offline circumstance familiar to a privileged few.