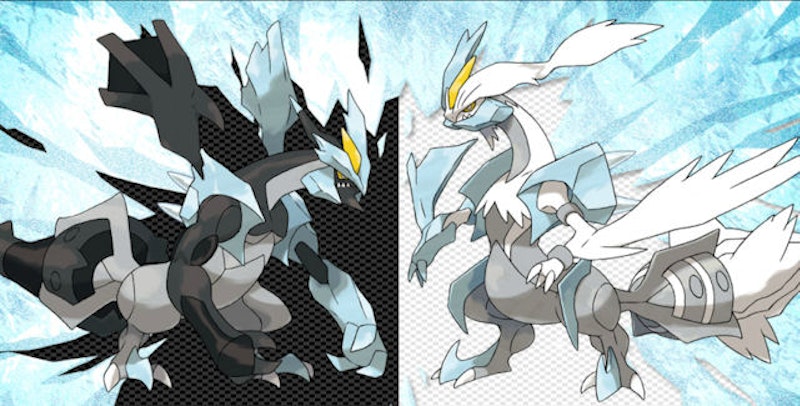 A wild Tangela appears. After a couple of well-timed, low-impact attacks, the elusive grass type is weak, with its remaining HP represented by a minuscule sliver of red at the top of the screen. Try as you may, all those ultraballs and greatballs and timerballs you bought at the local Pokémart prove useless; nothing seems to be working. For whatever reason, this Tangela doesn’t want to abandon its natural habitat and adopt you as its new master. Finally, after 10 minutes, you nab the sucker with a netball. A netball! Who even knows where you got it? Oh, right, you mistook it for a rare candy in some cave.

Oddly enough, the two items look strangely similar. All right, time to sap that Tangela into a PC with your other conquests, ‘cause Lord knows you’re never going to use the thing. You only caught it to pad your Pokédex, anyways. Ready to go? Trying to fly up to the Celadon City Casino or something? Think again. It’s trainers like you that make the Pokémon world this much tougher to live in. It’s one thing to pursue wild Pokémon without the intent of training them, like Gary Oak (and really, who wants to be compared to him?), but it’s another to leave countless numbers of already-used Pokéballs on the ground without throwing them away. Lickitungs can choke on those things. You are worse than those people who don’t clean up after their dogs, assuming that dogs exist in your world. At least poop is biodegradable. So please, don’t be “that” trainer; tidy up after failed capture attempts. It’s just the right thing to do.

I imagine that PSA’s like this (along with “Don’t feed the Pidgey” and “Poffins: a nutritious snack or beauty pageant poison?”) flood the televisions of the Pokémon world. Pre-teen trainers can often forget about the essentials when they’re constantly thwarting globally corrupt corporations and capturing gigantic, allegedly untamable monsters that shouldn’t even exist (Groudon, Dialga, practically any other legendary Pokémon, which I hate).

Black and White 2 hit Japanese shelves in a little over a month, and surprisingly few details about the game have been revealed. By all indications, the two sequels, which are the first of their kind (normally, GameFreak simply produces a third game, nearly identical to their predecessor), are going to be very unique games in terms of storyline. There are new characters, gym leaders, Pokédex entries, and additional areas to explore. The map of Unova has been renovated; so expect a totally original gaming experience.