Can we focus on a different goal? 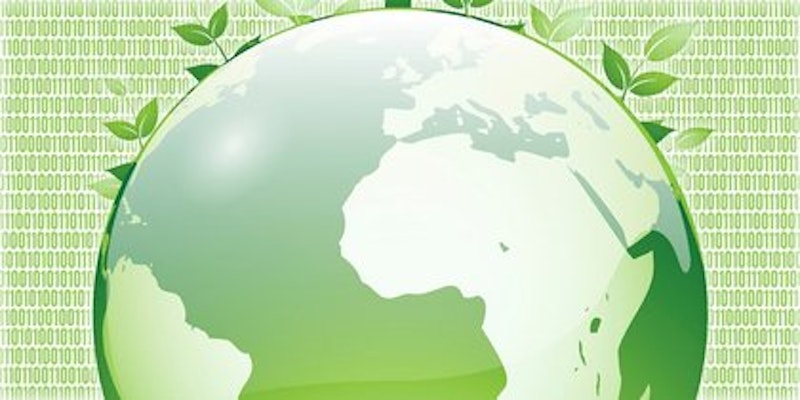 The standard dream of Web utopianism involves Rhizomatic anarchic democratization; open source ground-up power to the people. At its most starry-eyed, this dream becomes a teleological claim that the Internet itself can topple dictators and uproot authoritarianism. More soberly, it’s expressed as a hope rather than as a necessity. Corey Doctorow writes in a recent post as Boing Boing:

I agree with Doctorow that technology can have a wide range of effects. Social media makes it possible for any number of people to engage in news gathering or reporting; on the other hand, having so much news gathering online makes it relatively easy for centralized authorities to shut it down through control of servers or networks. But while it’s true that the Internet can result in centralization or decentralization, I disagree that the goal should always be to figure out a way to move towards decentralization.

Decentralization isn’t always a good thing. This is particularly true in an American context. The most important historical move towards decentralization in the U.S. was Southern secession; the second most important was probably the demand for States' rights exceptionalism that formed the philosophical underpinning for Jim Crow. Anti-centralization in the U.S. has traditionally, and insistently, been linked to racism—=which is why it's not especially surprising that libertarian heroes like Ron Paul and Rand Paul have found themselves tied to various racist enterprises and cronies.

Even beyond the queasy link between decentralization and neo-Confederate thought, there are plenty of situations in which greater centralization might be beneficial. Single-payer isn't necessarily a solution for all our health care woes, but it would insure more people and be a simpler and more cost-effective health care system than the one we had pre-Obamacare, or than the one we have now. Less controversially, I doubt even the most hardcore tech utopian or anarchist would suggest that control of nuclear weapons should be decentralized; a President with the ability to destroy the world is nerve-wracking, but 50 state governors with the power to do so would be 50 times so. Even the goal of democratization itself requires a certain amount of centralization; Occupy Wall Street's deflation was probably linked to its ideological refusal to create a leadership structure.