I Quiz, Therefore I Am

Self-definition via an extremely persistent meme. 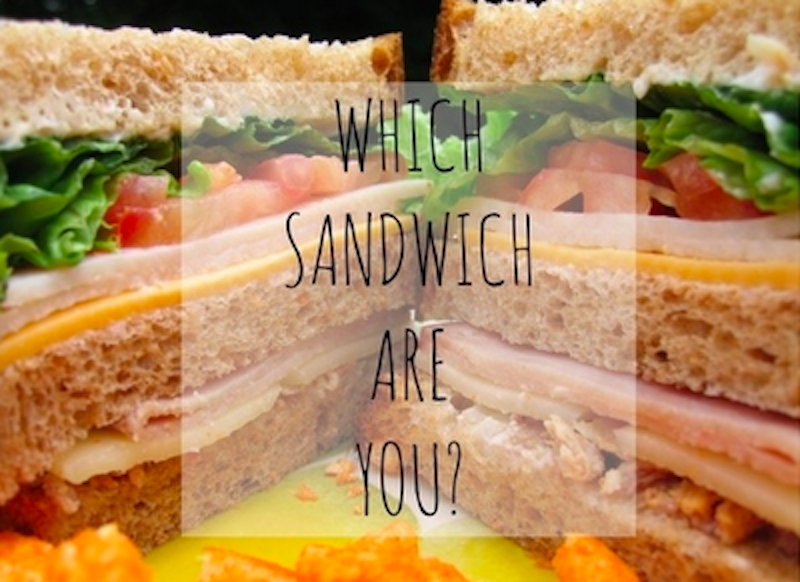 Until early January, I had a pretty clear sense of who I was, what I was about; unfailingly, I recognized the man in the mirror.

Then everything went to shit: I tumbled headlong into the bottomless K-hole of arbitrary online identity quizzes, and from that, there was no coming back.

It all began innocently enough, with some residual nostalgia for a beloved car brand. It seemed like a fun, frivolous way to kill time. And after all, everyone else I knew was doing it. Where was the harm?

Which Post-Watergate Volkswagen Model Are You? I Got The Jetta (A2, Typ 1G)!

So far, so good—and an ideal place to walk away from a rapidly proliferating meme that I'd burned more than a few brain cells sneering at. Then another one surfaced on my Facebook news feed, and my fingers began to move, independent of my will.

Which Care Bear Are You? I Got Funshine Bear!

From there, everything spiraled madly out of control.

Which Clinton Impeachment Scandal Principal Are You? I Got Henry Hyde!

While 1970s Vibes Session Musician Are You? I Got Lionel Hampton!

I mean, the shit got stupid.

Which IKEA Product Are You? I Got KNOPPA!

Which Extinct Language Are You? I Got Atsugewi!

Which Cancer-Causing Compound Are You? I Got Benzene!

The attention was part of the rush; each time I completed a quiz and posted the results on Facebook, the new result post attracted more Likes than the one preceding it, as friends and acquaintances surged to straddle the increasingly obscure new quizzes proliferating Internet-wide.

Which Bleakly Capitalist, Interchangeable Heroin Brand Name Are You? I Got White Nurse!

Which Murderous Third-World Dictator Are You? I Got Idi Amin!

Which Eponymous Law Are You? I Got Klaiber's Law!

I wasn't shaving; I wasn't eating well; I wasn't going to work most days, or spending time with my son. For me, there was only the dragon, and the ceaseless chase.

Which Cloud Type Are You? I Got Cirriform!

I rained curses down on the mail carrier. I took a lead pipe to the baseboard. I didn't even recognize myself in the mirror. Who the fuck was I?

Which Full House Cast Member Are You? I Got D.J. Tanner!

Why was I waking up in trash-strewn alleyways far from my home? Why was I befriending uncouth Russian hackers and losing hands of blackjack, a game I didn't even know how to play? Why couldn't I remember any of my passwords?

Which Universal Expression of Exasperation Are You? I Got Rolled Eyes!

At the point when I'd just about hit bottom—my car had been repossessed, I'd been evicted, was turning tricks for Wi-Fi, every dream consisted of endlessly scrolling questionnaires written in Sanskrit—friends and family gathered to stage an intervention. Apparently I'd stolen money and credit cards, started several blazes. I'd lashed out in anger, usually without provocation. I'd harangued pretty much everyone with functionless inquiries while they were trying to focus on the NBA playoffs.

Bridges had been burned, many of them irreparably.

Which Armed Forces Special Unit Are You? I Got The Navy Seals!

Which Defunct 1990s Magazine Are You? I Got Talk!

Which Dance Craze Are You? I Got The Hustle!

With rehab, deprogramming, and intense therapy, I eventually returned to the straight and narrow—wiser, no worse for the wear, and far warier of memos. Job applications still give me hives, and automated telephone lines might as well be the ninth circle of Hell, but I'm managing. Just—please—don't ask me any stupid questions.