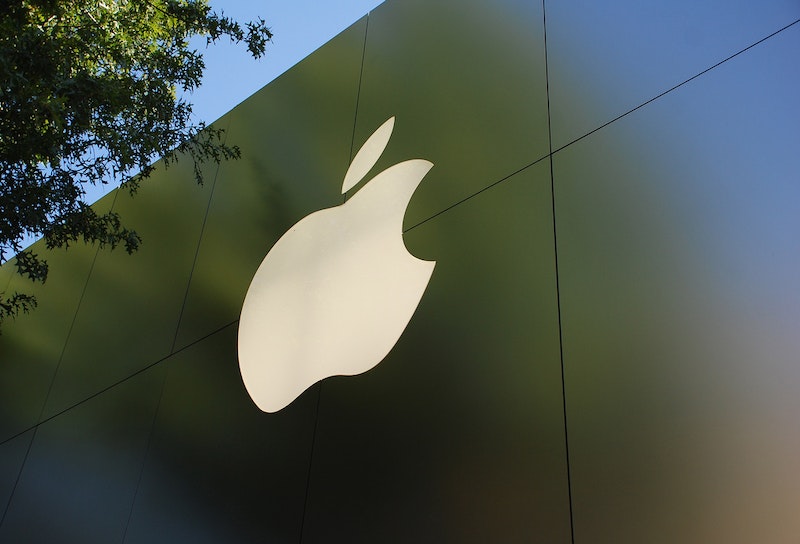 There's something most people don't understand about Steve Jobs’ brilliance. While the public recognizes that he was an intelligent entrepreneur, articulating exactly what that consisted of is more difficult. Jobs' contribution above all else was how he understood a key truism in modern marketing: you’re not only selling a product, you’re attaching ideas to it. The Apple brand conjures up immediate associations, the hip and modern aesthetic that the brand presents. When one buys an Apple product, they’re purchasing those associations along with it.

When Apple recently revealed its “Today at Apple” concept, a series of concerts and free classes at Apple stores, this fact was made transparent. As Chris Matyszczyk at CNet writes, “Its spirit is to entice you in, not to buy products but to be part of the brand, and to allow the brand to be part of you.” This fusion of products with identity is what Jobs understood. This is why Apple has such loyal and devoted fans, a form of product evangelism that the company has actively embraced.

Of course, this comes with ominous consequences. Fusing one's identity to a brand requires not only a financial investment, but also an emotional one. This means that someone who shines a critical light on the product of that investment is now perceived as attacking the enthusiast personally. This is of no importance to the company, since they don't have to personally deal with that consequence. The issue, therefore, becomes an externality. This brand loyalty and attachment is often underestimated in its ability to shape behavior.

This also complicates the relationship between the consumer and the company. Marketers talk about “building relationships” with their consumers, often from an early age. This obfuscation of the consumer-producer transactional nature makes it easy to forget that Apple or any other corporation is not interested in the individual consumer in any way beyond what could benefit the corporation's bottom line.

What’s particularly troubling is that many adult consumers are unaware of this marketing. They believe that marketing has had no impact on them, that they came to these conclusions on their own. That's the key to successful sales rhetoric, making the consumer believe that they weren’t influenced by marketing. Admitting this vulnerability to outside influence casts a dark shadow on the consumer: who wants to admit that they were duped or manipulated by slick marketing?

But consumers can enjoy products and services of a company without having to invest their identities into them. One can use Apple products while being aware that Apple functions like any other corporation. If people can disconnect their identities from the products they consume, they can evaluate their own consumer habits without the bristling of a perceived attack on their very being. Such an idea is not easy as modern marketing has tied so closely to identity, but in the end it leads to a healthier assessment of not only those products, but of other people who make different product choices.