Except for the cat canoe. 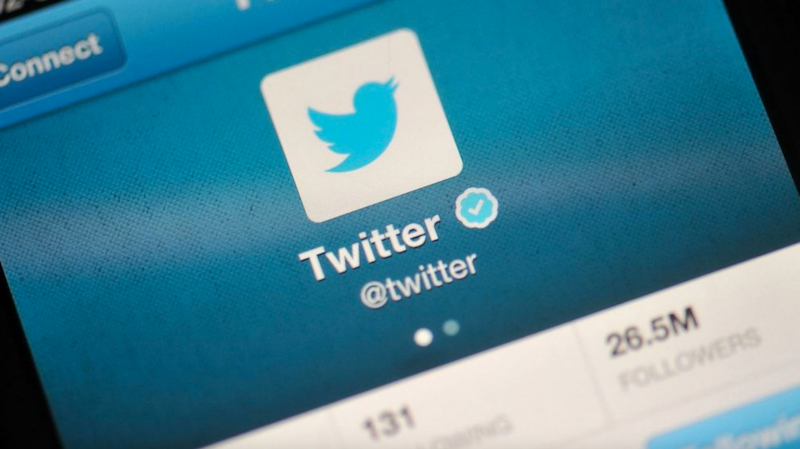 Inside the world of Twitter, everybody knows what the fuck they’re talking about, and everybody talks about the same thing. Stories come and go within hours—from “the Clintons used inmate labor while occupying the Arkansas governor’s mansion” to “the Clintons owned slaves” to “why are we talking about this?” The Twitterbrain works fast and consumes everything it considers viral. A take on Clinton becomes someone’s anti-take on yours becomes a tweet about how all argument is a kind of macro-aggression (maybe it is; I don’t like arguing with people). Rough sledding.

Outside the world of Twitter, people talk about many things, but these subjects don’t sync up all that neatly. Plans for deer hunting, back porch extensions, and above-ground swimming pools aren’t the stuff of that little corner of social media, but they bear a much closer relationship to the Southwestern Pennsylvania milieu I inhabit. And to try to discuss the goings-on of Twitter with boomer relatives who care about these other things, well, it’s painful. They might know that Donald Trump tweets—he is, perhaps appropriately, the face of the service—and they may have visited the site once or twice, only to find its layout bewildering (it is, and it’s only gotten worse since people, mainly “experts,” started numbering their tweetstorms).

I don’t use Twitter to “build my brand,” which is a mug’s game at best, but I’m there a fair bit. I’m there because it is a relatively easy way to find and interact with editors, to get quick feedback and valuable contact information. It also allows you to see which stories the editors care about—something that’s of tremendous importance for tailoring pitches. Plenty of great essays and long-form journalism are published on a daily basis, but most gain no foothold with either readers or editors, and wither and die. Twitter is no place for these failures to launch, since Twitter is maybe the worst service for getting clickthroughs on shared links (Facebook is far better, and so, apparently, is Instagram).

But because I’m on Twitter, I’m part of the Twitterbrain: I watch as lazy, on-the-nose jokes with a hint of controversy and the right amount of influence go mega-viral, see political fellow-travelers duke it out over minutiae, observe the clueless old establishment columnists with full-time jobs get mocked mercilessly by underemployed millennial mobs. I try to follow the takes, because maybe I might discover an opening to sell some uncontroversial take-on-a-take or take-within-a-take, some quickie essay that can be written in 45 minutes and put a little cash in my pocket. But the takes, which are always exaggerated for effect, often wander so far into the weeds that they can’t be followed to their conclusions. And tweets are so damn aggressive: for every happy, innocuous status about drinking a unicorn latte, someone is thrusting a violent idea into the world.

Twitter might be the unhappiest part of the world I’ve ever inhabited. I grew up in a volatile home, surrounded by dangerous and irresponsible adults, but I never saw people sink to the depths of despair one finds on Twitter. It’s good, I suppose, that people are talking about it, but on Twitter there is no bottom: every word is hurting everyone; every expression is an incitement.  And yet, as Oliver Wendell Holmes Jr. wrote, “You cannot argue a man into liking a glass of beer”... so what’s the point of it all? Disputes over taste are almost wholly worthless, debates over politics have probably turned more friends into rivals than the inverse, and attempts at gaining unsolicited access to a hot cultural clique are futile.

If you’re a witty celeb with a large pre-existing platform of followers, were on Twitter from the outset and sold some lucrative Shit My Dad Says-style project, or live and work in the close-knit New York City “Millennial media” world of overpriced lunches and cell-sized studio apartments, perhaps there’s an actual freestanding vibrant community here for you to access. For me, working from my home in the Rust Belt, there is only anomie and anonymity, leading me to shout opinions of no value into the void whenever I’ve become distracted from my primary objective of securing more work and getting paid for the work I’ve done. I’ve written a lot about the disconnected pre-Internet world, usually to say that what’s dead is dead and we’re better off now, but maybe Twitter-driven centralization of media groupthink—here is the article, forget the rest of the magazine; here are the concepts we care about (and the only ones we are buying)—will have some long-term negative consequences that warrant our serious consideration, too.

The only happy part of Twitter is a long cat-picture thread, a so-called “canoe” in Twitter slang, in which I’ve become involved. There are now about 30 people participating in it, and they share pictures of fluffy cats, fat cats, brightly-colored cats, cats with piercing stares, and so forth. The pictures are accompanied by amusing captions and no ulterior motives: no one is hoping to leverage the pictures to get your contacts, to become the cat photo maven, to steal this content the way the creators of the Facebook group Pantsuit Nation did. They just tweet their pictures, of which I’m constantly being notified, and the images soothe me. The FOMO-inducing meals and parties I’m forced to view on Instagram aren’t part of the thread, nor are the crummy statuses of ex-friends and estranged relatives I encounter in the slightly “realer” world of Facebook.

Instead, the cat canoe is pure joy, disentangled from ugly market realities and all those well-meaning people bludgeoning each other with variants on the same mediocre-yet-thinkable ideas. When I left academia to write full-time, I monetized all of my hobbies, and as a result, I now have few actual hobbies left besides my cats. In the canoe, I can post pictures of these cats and it isn’t work, it isn’t for public consumption, it doesn’t have anything to do with me at all. On a service where the discourse is dominated if not entirely owned by Trump, where each of us is only one careless remark away from becoming a Justine Sacco-style pariah, maybe that’s the best I can hope for.