The necessity of re-masters. 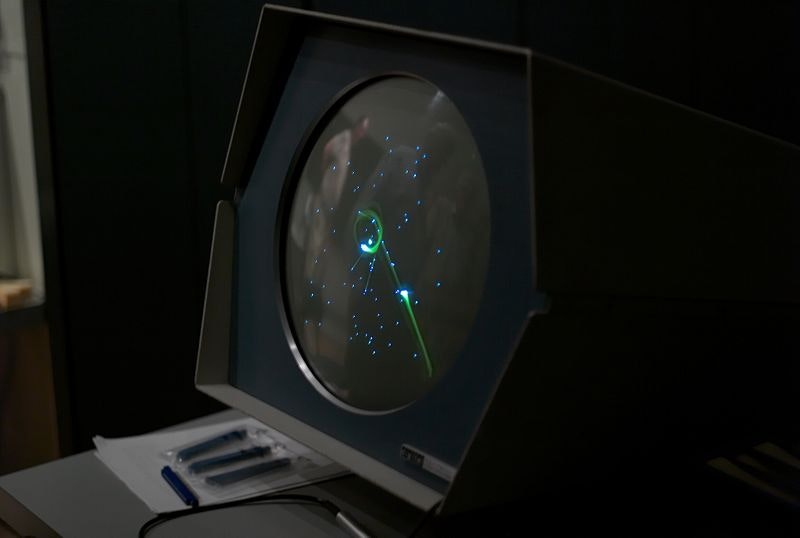 Starting with the middle of the PlayStation 3's lifecycle, this attitude changed. Now, many older games are preserved through emulation. While emulation has been around far longer in some form, it's only recently that console manufacturers have started to take the idea seriously. Unfortunately, due to a combination of the technical complexity of emulation and the drip feed policy of certain manufacturers (which, while normally a good idea for modern releases is frustrating for retro games), the amount of games available is limited.

One stopgap method for preservation is the re-master, an old game ported over for modern systems. In some cases, they can be a great way to introduce an older game to a modern audience. However, it's also possible that a re-master can go wrong. In the case of Silent Hill HD Collection, Konami's loss of the source code for Silent Hill 2 and 3 meant they were working from a beta build and as a result certain features of the game didn't work properly.

Games are so heavily based on technology that preservation becomes thorny. Games with historical significance, ones that shaped genres or introduced popular mechanics, are worth saving so that the origins and evolution of the hobby can be shown to future generations. Without such preservation, there’s no anchor, no root that can be shown to someone that demonstrates how far the medium has come since the days of Tennis For Two and Spacewar. After all, how could we appreciate how far visual arts have come if we couldn’t see the primitive cave paintings that, even in their own limitations, demonstrated skill and prowess that would be built upon by future generations of artists?