Can YouTube ever adequately deal with dogpiling and its toxic user culture? 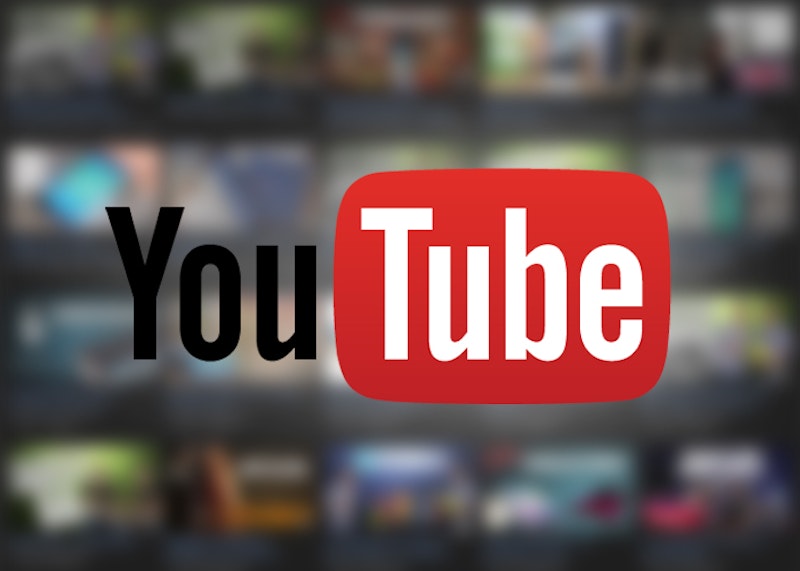 YouTube, for many people, now occupies the role that television once held. Instead of becoming attached to soap operas and sitcoms, it's now YouTube personalities. With the sheer amount of content, and easy access from a variety of Internet-connected devices, it’s a fixture. Many consumers are cutting cable and switching to video streaming sites such as Netflix and Hulu, so naturally YouTube adopting a similar role makes sense. However, the biggest hurdle to YouTube's ascent to a medium as popular as television won’t be its direct competitors, it's going to be the toxic culture that soils the platform.

It's commonly understood that YouTube’s comments section is nasty. Many users simply don't read the comments, indulge in them for entertainment purposes, or use browser extensions to turn them off or translate them into humorous utterances such as “herp derp.” But this is usually where the discussion ends, and the user culture of YouTube rarely gets any examination except on YouTube itself.

Since YouTube is an entertainment platform, having dialogue and reasoned discussion gives way to drama and “rekt” performances. The alt-right presence on YouTube has seeped into more mainstream channels, causing prominent figures to cater to alt-right ideologies in an attempt to secure a reliable audience. This is not without reason, as hard-right leaning channels have large audiences. Black Pigeon Speaks, which openly advocates a return to a more patriarchal society in a video about how women destroy civilizations, has over 200,000 subscribers.

Often, channels that are ideologically opposed have conflicts between audiences. Subscribers from large channels dogpile smaller ones, flooding their comments sections with hate and abuse. Anyone who calls attention to this behavior is subject to stock responses from the people who target them, and YouTube doesn't punish anyone involved in any meaningful way. While a YouTube channel can ban users from commenting, they can’t delegate the act of moderation to anyone else without giving full access to the channel's account. This in turn creates security issues, since taking down one person means taking down everything.

In turn, there's a large culture of YouTube that espouses a sort of technological sociopathy disguised as libertarian individuality. It's okay for a grown man to target a teenage girl for harassment, and if she takes down her videos as a result of the dogpiling then it's her fault for putting herself out there. Because there are really no consequences for awful behavior on YouTube, this is a culture that has baked for years without much outside scrutiny.

As most Internet platforms are built with a surprising lack of understanding of target audiences, the demographic is usually decided by the virtue of the user interface, user experience, and who gets there first. If there's no effort to get a specific audience, the culture is built in a vacuum. But turning around and cleaning house isn't easy when such a culture is so entrenched, as both the controversy of Reddit's attempt to purge its most notorious subreddits and the failure of Yik Yak to get users to accept user handles as part of its efforts to impart some measure of accountability have shown. If YouTube hopes to replace television, one must ask whether or not they want to have their music videos served up with an anti-Semitic rant in the space below.