Pleasures of the Emulator

It might not be legal, but there are plenty of opportunities to play old video games online. 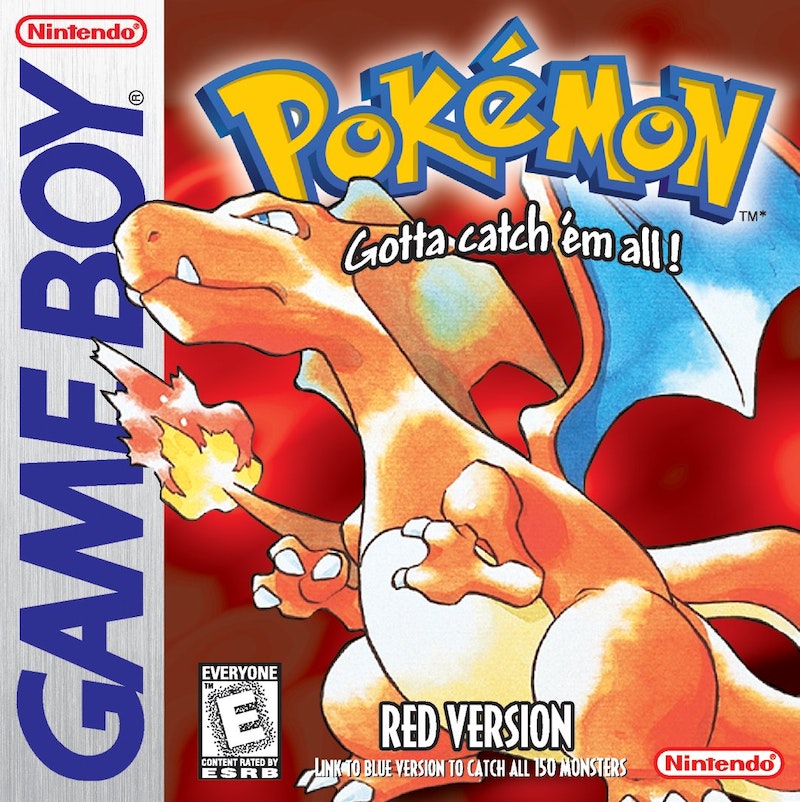 If one goes online and looks up a game they feel nostalgic about, there’s a chance there’s an emulator online they can use. As someone who owns a Nintendo 64, it’s not a common occurrence for me. In the middle of last week, I rediscovered some emulators but before that, it had been nearly five years since I last played one.

When I was a senior in high school, I had a government class where my high school football team’s offensive coordinator was the teacher. We had a few kids who played football in the class, including our starting nose tackle. He was large, so he sat in the other teachers’ desk in the back of the classroom—away from everyone else. He messed around back there and one day told me and another friend that he was gonna try to beat Pokémon Red in the class. He wasn’t all that serious about it because I only saw him play it in there one time. However, when I got to college, it gave me an idea.

I went to Emerson College in Boston for a year and wasn’t a fan. The journalism classes were remedial for people who had real-world experience, taught things I’ve never used when reporting on sports or politics, and the teachers were leftist hacks who preferred professing their love of Bernie Sanders to actually teaching. I realized I needed something to kill time. In college, there’re plenty of opportunities to use the laptop in class, so I capitalized. I played the game mostly in class—and sometimes on the MBTA although the WiFi connection sucked—and had it beat on one of the last days of the first semester. It sure beats listening to stuff about nut grafs and people who formerly worked as journalists prove Donald Trump right about media bias. That’s part of the reason why I don’t have a lot of examples of ridiculous stuff my classmates said.

When I came across the emulators last week, I wondered if it’d be fun to try something other games. I don’t like disrupting routines, so that didn’t go well. I played a level of Super Mario 64, but the controls on a computer game are nothing like a Nintendo 64 controller before I bounced. If it’s similar to any controller, it’d have to be a handheld device—like a GameBoy Color. And the original Pokémon game is not only my favorite Game Boy color game, IGN gave it a 10/10 and called it a masterpiece in 1999.

Pokémon Red is an easy game designed for children that I never beat growing up. It’s easy enough for kids to beat, but isn’t some serious accomplishment. Playing it extensively when I was 18 and 23 showed me a few things I didn’t notice about the game when I was five.

I determined the best Pokémon to start the game with is Charmander, despite the debate over the three options: Bulbasaur, Squirtle, and Charmander. The reason is scarcity. Charmander is a fire Pokémon, of which there are few early in the game. It’s not hard to find grass or water Pokémon relatively early in the game. Each has its drawbacks and benefits. Bulbasaur is good at the first two gyms. Grass attacks are about twice as effective as average against the rock Pokémon at Brock’s gym and the water pokemon at Misty’s gym, so I can’t disparage someone for going with Bulbasaur. And Squirtle eventually evolves into Blastoise who has to be the strongest water Pokémon in the game, so it’s not like picking him is a mistake either.

A couple of other things I noticed in the game: at the start, Professor Oak asks the player: are you a boy or a girl? Two choices! What a concept! This game came out in late-1996 (early-1998 in the United States), so the so-called Tumblr genders weren’t around yet. Also, there are many spots throughout the game—one in each city—where one can health their Pokémon back to full health free of charge. Japan established their universal healthcare system in 1972, so that makes sense. Almost 50 years later, the United States can’t say the same despite many systems to choose from.