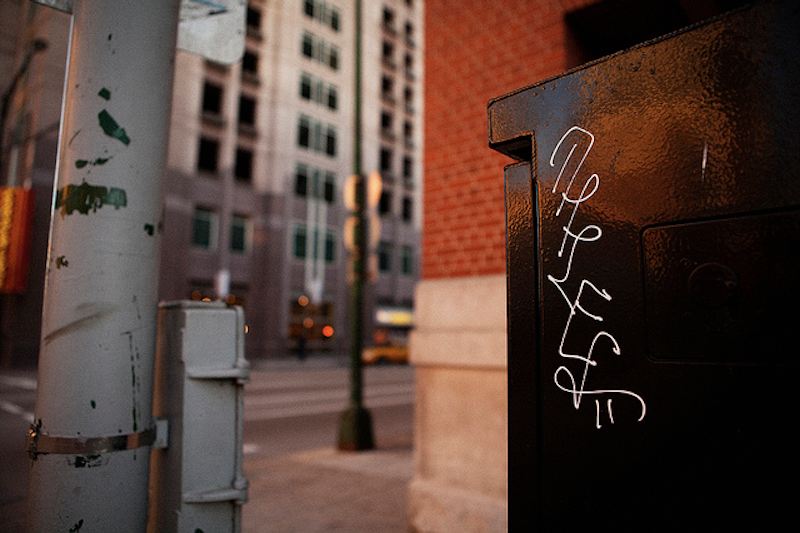 Let’s concede that the pioneering website Slate was born in 1996 with a silver spoon in its mouth. It was funded by Microsoft and given a long leash to fiddle around in a new medium, make mistakes, correct them, and not worry immediately about a revenue stream. Acclaimed journalists, including founding editor Michael Kinsley, Jacob Weisberg and Jack Shafer, left safe perches and set up shop at the Microsoft campus in Redmond, WA, taking a gamble that Bill Gates wouldn’t get bored with the experiment and shutter the enterprise within a year. Nearly 15 years later, Slate, far more than its homely cousin Salon—founded just months earlier, although with less backing, which necessitated passing the virtual tin cup around several times a year—is enmeshed in the mainstream media, a far more lively read than its putative model The New Republic, the now-stodgy magazine run by relatively young men who write as if they’re nearing retirement age.

Now owned by the more penurious Washington Post Co., I’ve no idea what kind of rates Slate pays writers—or if it’s profitable—but a decade ago no online publication doled out the kind of money that it did. I was the beneficiary one time of Slate’s bulging bank account, an even $1000 for participating with the late Ellen Willis in a weekly feature called “The Breakfast Table,” where an unlikely pair of writers emailed each other two or three times a day, yakking ostensibly about current events, but often leading to arcane digressions. It was a lot of fun, and a section of Slate I looked forward to; at some point it was discontinued, maybe the victim of lousy focus group grades (the uncharitable speculation) or simply an editor’s decision that it had become stale.

No book has been written about Slate’s history, which is a bit surprising since you’d think it’s a natural topic for an author like Ken Auletta (or a younger version of him), and as the years slip by it’s apparent that the website hasn’t received its proper due, absorbed as it is in the Internet sewer, eclipsed, at least in publicity, by atrocities such as The Huffington Post or The Daily Beast. In fact, I don’t even have Slate bookmarked any longer, deleting it one day on a spring cleaning whim, and the only time I log on is when one of John Dickerson’s usually fine articles is linked on Real Clear Politics, and then maybe I’ll get lost in a couple of longer pieces. I don’t suppose that matters so much these days; after all, whose reading habits are even remotely the same in 2011 as at the turn of the century?

Last week, though, from a source I can’t remember, I discovered and read a Slate piece, “The Lost Art of Pickpocketing,” that, once consumed, jump-started my imagination and kept me thinking about it for a couple of days. That’s quite a feat, really, when a reader has to clear away like weeds the content-mill stories produced, for example, by AOL’s “Patch”—awful and short local stories by chain-gang freelancers, symbolizing journalism’s tumble from a kind of grace—and reminded me of Slate’s largely unheralded achievements and prescience.

Mind you, I found author Joe Keohane’s romanticism of the vanishing craft of pickpockets rather cloying and detached from reality, since in my book a thief is a thief is a thief. He writes: “Is it wrong to be nostalgic for pickpocketing? Perhaps, but it’s understandable. Pickpockets have long been admired, even celebrated, in American culture, invoked as a sort of shorthand for the honorable thief, a figure of great skill, panache, and even good old-fashioned American enterprise.” Say what? Maybe Keohane wants to live in a world directed by David Mamet, but it suits me fine that when walking on crowded streets I no longer have to pat one of my pockets to make sure that wallet is still there.

I’ve never been the victim of a pickpocket—although I clearly remember batting away the long hand of an “honorable thief” several times on subways in Manhattan in the early 1970s—but that’s probably just luck combined with a due amount of caution. Like anyone who’s reached middle age and beyond, I’m nostalgic for any number of forgotten staples of Americana: political campaign buttons, 6.5 oz. glass bottles of Coke, low four-figure college tuition, baseball box scores in daily newspapers, family-owned bookstores, beer that was peculiar to one state or region, decent eyesight (okay, that’s a personal one), restaurant menus without calories counts, and so on. But pickpockets, like air-raid drills, nine a.m.-three p.m. banking hours, casual racist jokes, and Wonder Bread, are best left in the past.

Keohane’s article is consistent with the tradition of glorifying, in the media or folk songs, outlaws (and sometimes murderers) like Jesse James, Al Capone, John Dillinger, Pretty Boy Floyd, Baby Face Nelson, and Boss Tweed. I don’t suppose Jeffrey Skilling or Bernie Madoff will, at some point in the future, get the same star treatment, but John Gotti might. (Everyone has a pet Bob Dylan peeve: mine might be his glorification of mobster Joey Gallo on his last coherent album, Desire. Maybe the most popular crook—240,000 Google hits—is Willie Sutton, the mid-century bank robber who allegedly claimed he targeted those institutions because “that’s where the money is.” Earlier this month, The New York Times’ hysteric Paul Krugman wrote a column that was headlined “Willie Sutton Wept," and while it may or not have been his intention to further Sutton’s inexplicable Robin Hood status, that was the impression given to readers. Sutton always carried a gun to his capers, but said they were never loaded. Cool! He still stole more than $2 million in his in-and-out-of-the-pokey career.

Keohane quotes (it figures) a Harvard economist named Edward Glaeser, whose book about urban crime, Triumph of the City, was recently released. Glaeser is practically awe-struck when he says, “I think these skills [of pickpockets] have been tragically lost. You’ve got to respect the skill of some pickpocket relative to some thug coming up to you with a knife. A knife takes no skill whatsoever. But to lift someone’s wallet without them knowing…” Sure, if you’re going to be robbed, the non-violent approach is preferable: but nonetheless, if I’m relieved of a wallet containing credit cards and cash I wouldn’t marvel at the thief’s ingenuity while I’m on hold for 45 minutes with a Visa representative.

So, I’m not in Joe Keohane’s corner on his notions of criminology. Nevertheless, I enjoyed reading his Slate article, and at a time when Charlie Sheen’s losing battle with reality, Justin Bieber’s views on abortion, Mike Huckabee cozying up to Michelle Obama, and the drug use of professional athletes take center stage in the news, that’s a worthwhile triumph.