Not Your Older Brother's Video Games 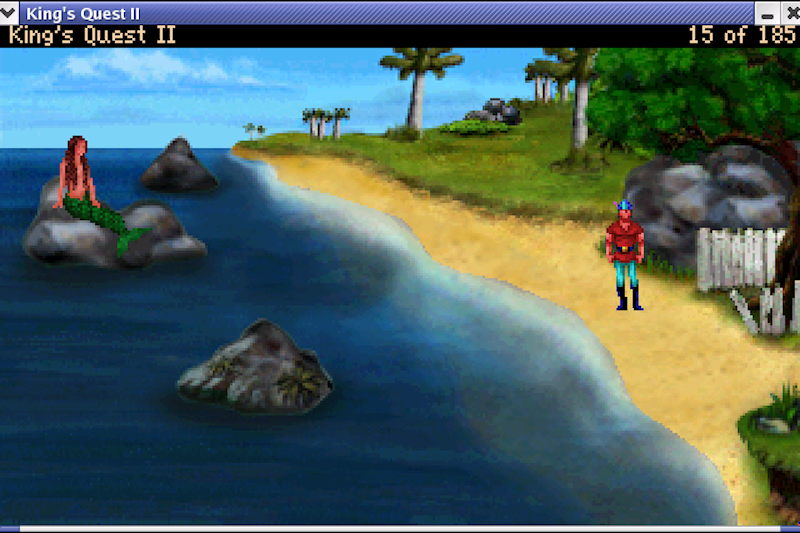 I game a lot and when bored I try to expand my collection by getting more games. Even if I’m just browsing and not particularly bored I’ll find a free game here or there, and indie games typically are the sort I find. In fact many those in my collection on Steam are indie titles either gifted or obtained from an experiment in distribution called the Humble Indie Bundle. It’s a pay-what-you-want-method of getting some really great games that has optional methods of downloading. And the games weren’t limited to PC releases—you could download the same games built for Mac and Linux. I wont disclose how much I paid but will say I did buy copies for friends as well, and despite having the option of just sharing games these games I paid for extra copies and emailed them the proper links.

If you assumed that because the developer lacks major financial backing from a publisher or other company that the games they make can’t be that great you’re sorely mistaken. If you haven’t heard of Frictional Games I implore you to check them out or read the reviews. Introversion Software has also been responsible for making some really great titles over the past 10 years, one of which I’ve seen hit store shelves. Valve has seen the potential of indie developers and has made great strides in promoting their games released through Steam. Zero Punctuation’s Ben “Yahtzee” Crosshaw has even reviewed a share of indie games he felt worth mentioning.

As for innovation and development, the indie scene has seen plenty over the past few years. The TIGsource community regularly hosts game development competitions following a specific theme, from demakes to games based on bogus cover art, and right now they’re running a competition on versus games. But TIGsource isn’t the only place where theme-based game development happens: there is the Ludlum Dare 48 hour competitions and the Experimental Gameplay Project which offer some promising developments. Almost as important is the AGS Awards where the Adventure Game Studio community votes on the best AGS games of the year. The Nominees from the AGS awards are usually worth checking out.

Beware not to confuse indie gaming as some sort of fountain grail from which all sorts of epics flow freely. This is only meant as an advisory piece aiming to give more exposure to some really great games and communities where worthwhile games have yet to be made. Make no reservations, judge no game by its screenshots, and maybe do some Googling to find anything I’ve left out whether on purpose of accidentally.