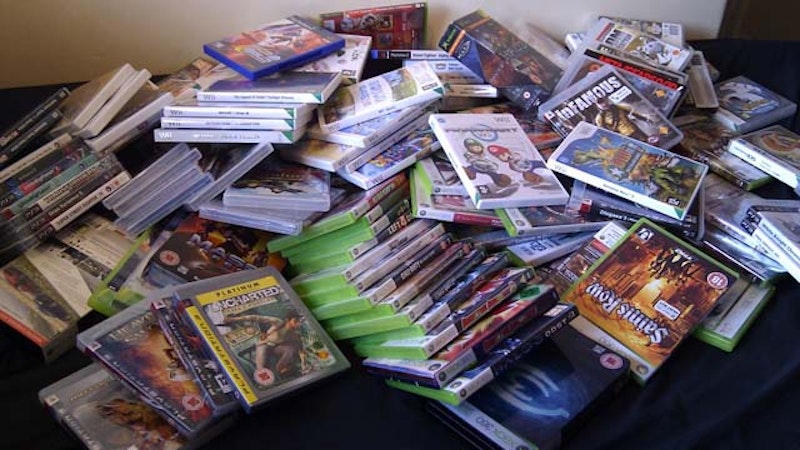 There’s a lot of work that goes on behind the scenes when creating a game. Prior to enrolling in the Simulation & Digital Entertainment program at the University of Baltimore, I was unfamiliar with the creative process and effort that went into making a game. It’s easy to pick up a controller and play through a title without ever thinking about the hundreds of hours it took to play-test or debug it. Then there are the overtime hours because of strict deadlines, the difference between publisher and developer. The amount of labor that goes into making even a small interactive experience is exhausting. I took 18 credits for the spring semester and had to make two games. The problem: I had no idea what I was doing.

In the past year, I’ve learned a lot: the basics of 3D modeling/animation, the syntax and logic behind programming, and the business side of game design (marketing and sales). But in order to create a game, you need an engine. UB teaches Unity3D, an easy and user-friendly program that creates a fantastic framework to build a set of skills on. Any new piece of software or technology is going to be overwhelming, especially when you have no clue where to start. The same professor taught two different classes I was enrolled in. The prompt for the first game was simple enough: create a game that had a story. Although the code you write can be taken from walkthroughs or video tutorials, it had to be altered. All other assets (3D/2D models, sounds, music) didn’t have to be created by students. That was a relief, as creating everything from scratch within the allotted two months would’ve put me under. The other game however, had to be made with a team. For virtual reality. From scratch. No problem, right?

Wrong. Coming up with concepts are easy, but creating everything from scratch is a lot of work. Teams consisted of up to four people, and I was paired up with two students: Hannah and Bryan. Because they joined after I’d already nailed down an idea and had the general level design mapped out, I quickly fell into an authoritative role. Hannah created all 3D models and animations, while Bryan set up lighting, dressed the scene, and coded. I wore a couple different hats: in addition to enforcing deadlines, writing to-do lists and curating links to tutorials, I coded and provided voice work. Our team had a month to make the game and it turned out perfect. Everything was bug-free, ran smoothly, and was well-received. The hours sunk into creating the game outweighs the playtime, which is around two minutes, but that doesn’t matter in the end.

We named the game Paramnesia. It’s not playable online yet, but that’s being worked on. Throughout the experience of making a game, I realized that managing people is something I like. I’m good at it. Time management is something that still needs to be worked on, but if there’s one thing I took away from the assignment it’s my deeper appreciation for content creators.