Finding the Motivation to Game

Why I need to be inspired to sit on my ass. 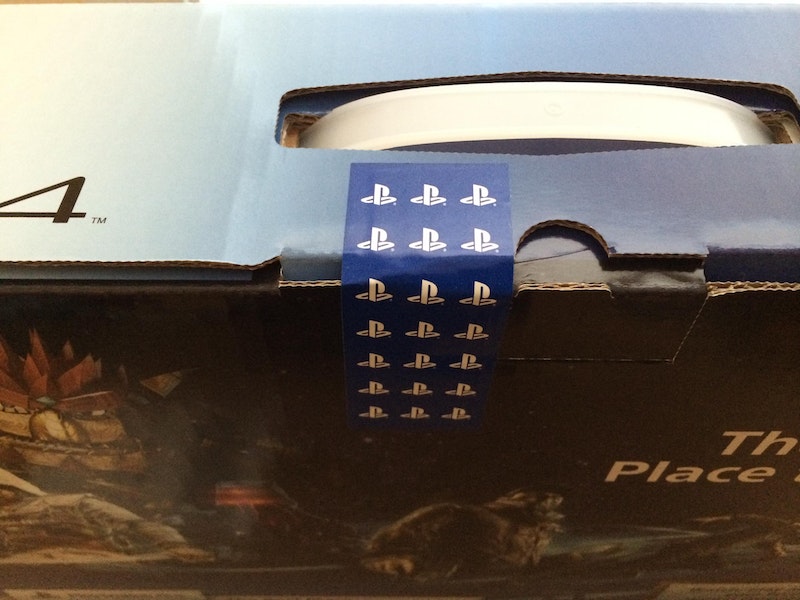 I moved to Baltimore a little over a week ago to attend college. During that time, I’ve unpacked the essentials and organized my space to make it feel homier. I lugged my precious PS4 with me, with the impression that I’d hook it up and jump right back into playing the game I'd put on hold.

I didn’t. As I’m typing, my PS4 is still in its box. It’s begun to accumulate a thin layer of dust. Just mentioning its neglected state makes me want to turn around and hook it up to my television out of guilt. But by the time I’m done writing this, I can guarantee that my console will remain untouched.

It may sound like the pinnacle of laziness when I say that I need to find the motivation to sit down and start up a video game. After all, it doesn’t take a great deal of effort to press a button and then plant my ass into a chair. I received my PS4 as a Christmas gift from my parents. I couldn’t run upstairs fast enough to set it up. Fast-forward to now and… well, I’ve lost the drive to pick it back up again.

Something similar happened in high school. I was 17 at the time, halfway finished senior year. It was a stressful point: I was still unsure of what I wanted to major in or pursue career-wise. All of the pent-up anxiety and desire to shut down my brain for a little while inspired me to pick up a controller and start a game that I’d watched my brothers play years ago. It was called “Mass Effect.” I couldn’t put it down for weeks. I bought the second game after finishing the first and eagerly waited for the release of the third.

Then I crashed and burned. Between the couple of months it took for the third game to be released, I hadn’t touched a gaming console, nor did I have the desire to. There was a list of games I’d wanted to play; yet I couldn’t find the will to sit down and take the time to get going. It’s the same problem I have right now.

I’ve been an avid gamer for many years. It’s a hobby that I enjoy with a raging passion. Yet here I am, complaining about how I’m too lazy to do what I love the most. Why is it that I have a list of video games I want to play, but can’t seem to do it?

I’m convinced it’s because I need a break from gaming. Still, who ever heard of needing a break from their hobbies? Within the next couple of weeks, when I’m bogged down with assignments and readings, I’ll reconcile with “my baby” and dust it off. When I find myself in college-induced insanity, I will definitely be inspired to pick up a controller again.