There’s a societal and poetic irony to the popularity of DID inspired content among Zoomers. 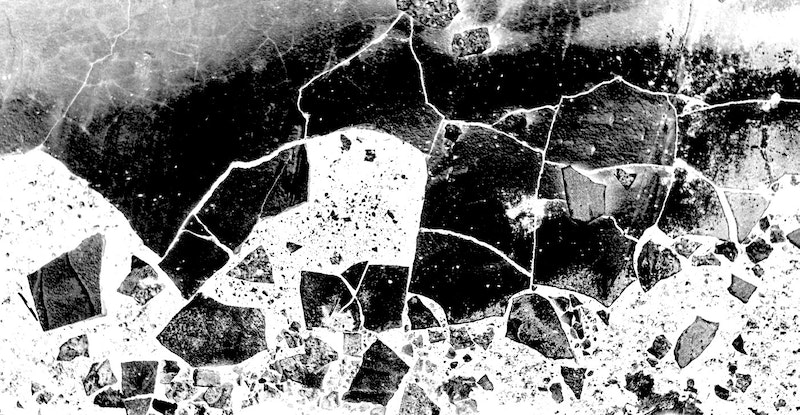 One of the more divisive TikTok trends is the proliferation of claims of dissociative identity disorder (DID). Some content creators may claim to be non-diagnostically “plural” instead while performing a narrative typically associated with DID. They post numerous shorts about having an inner mental world, sometimes claiming occult power/knowledge and about the internal relationships they have with inner personalities. The claims vary per content creator. This type of content became more widely available during and after the lockdowns.

The image of DID as seen by TikToks differs radically from the reality of dissociative disorders. Derealization and depersonalization disorder doesn’t involve different developed personality states. In clinical literature, DID went from being hotly contested to accepted as a type of highly disrupted development. People with the disorder often struggle to get treatment and have symptoms very similar to CPTSD. Conditions overlap and exist on a spectrum to DID. The disorder is often maligned as belonging only to histrionic fakers but when one examines the criteria for it, it becomes apparent that many sincere PTSD sufferers are diagnosed with the disorder.

Though it’s common to see internet debates over “fakeclaiming,” I won’t discussing if individual content creators are faking or not. It’s arguably possible for a person without DID to make a convincing online presence via reading clinical literature and for a person with the disorder to create highly fantastical content. People are capable of acting and how a person presents online may not mirror their real lives. However, people are consuming this type of media as content and that can be examined.

There’s a societal and poetic irony to the popularity of DID inspired content among Zoomers. The subjective world of someone with DID is fragmented and prone to episodes of depersonalization. Forming secure human attachments is difficult for any survivor of traumatic childhood disruptions. How a person relates to external places is also likely impacted. A common diagnostic criteria involves the existing of two “apparently normal parts.” These parts need to be relatively distinct or else have different memory schema to qualify.

Zoomers have had their world disrupted in many unconventional ways. Millions had to start online high school and have society seemingly fall apart as they were coming of age. The rules of basic social norms changed overnight and they were raised in an online context where time exists in a strange flux. What this has done to our ability to connect has yet to be fully understood.

DID in media and to an outside observer may seem like a neoliberal dream disorder. If the reward for participating in modern society is customization of cheap goods and an individualistic existence, than it stands to reason that some people see the creation of an altar ego as a luxury. Without the reality of flashbacks, DID looks like personal expression. It also serves to avoid harsh reflection upon the nature of personal identity. Accepting that our plethora of personal interests do not fall neatly within archetypes is difficult for a society based upon supposed self-actualization. The temptation to sequester “conflicting” parts of self into an alter ego which made hold them in a semi-socially appropriate way is appealing to some. While clinical DID records show embarrassment regarding altered states, performing the social role of having an alter ego could be a way to save face. It’s perhaps not an accident that this is occurring during a time when many young people lack vocational identity or solid stable career paths.

Yet there are an unaccounted for group of people suffering from dissociative conditions completely avoiding TikTok trends. Some may be members of religious and new age groups which believes their self-states are spirits or demons. Some are being cared for by family in private. Some are recreating the circumstances of their abuse unto the next generation and refuse any diagnostic assessment. Some are denied beds at shelters for human trafficking victims due to lack of funds or are in the wrong stage of recovery for the shelter. Some are pressured into assisted suicide in Canada. These people and those theatrically performing on TikTok can be seen as victims of a society where individualistic pursuit of the neoliberal self is seen as the highest spiritual goal.