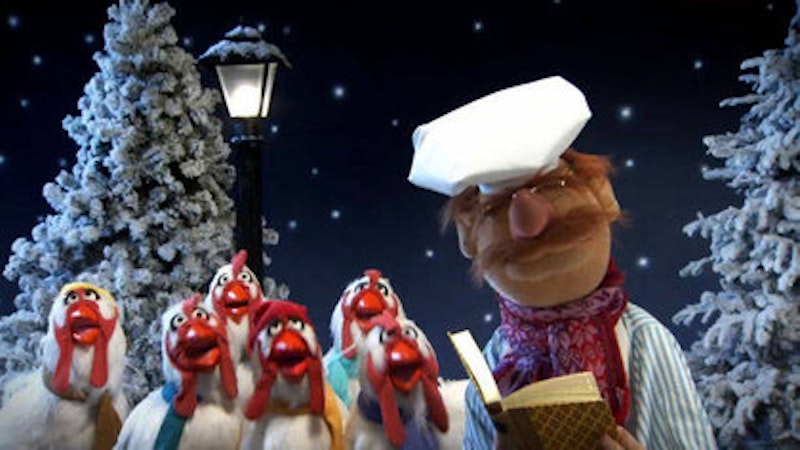 It's terrible. It's terrible. We're all saying the same thing, that's good. Terrible, what they said. Subhuman. Terrible. We're all saying the same thing, good. I hate them. You hate them. They are hated. A classical author said something about why they should be hated. An involved lead-up clause shows how much this particular commenter knows how they awful they are because of what they did.

They are foolish. I hate my own gender because of them.

Page host (pretty woman, 30 or so) posts long paragraph explaining how the hated ones are lost and have been failed by society because of its wrong thinking on matters close to the hostess' heart and agreed on by everyone in the thread. Ten likes.

Candid, bumbling comment by a man to the effect that most men are okay, since with any group most of the people are okay, people as a whole are okay.

Stinging rejoinder by the page host, normally a jolly soul when seen in her photos. The man is taking what isn't his, she says. Nobody wants to spend airtime on males and their worth. Not what this is about. Her reply involves the word “misandry,” which is intimidating in a minor way. She's got a vocabulary on this issue.

Comment by a second man, this one reprimanding the first. “Not about you” pops up. Another comment: Don't derail. Another: Thank God we didn't let him derail. Another: This is the first thread I ever saw where derailing wasn't allowed. And another: The bumbling man is still wrong. And: “Not about you” again. The “not about you” comments, the ones using that phrase, are by men. (“Not about you”—what a stinger of a phrase. You stab for the gut when you break that out. It's a three-word version of “childish,” the great no-go word of my office life. The phrase implies that the person so addressed has flunked one of adulthood's basic tests, the ability to distinguish between what baby wants and what everyone knows is right. But there the commenters are, whaling away with it on Facebook.)

Triple-decker extended sentence on how terrible the hated ones are, involving “beseems.” Quizzical reply framed as a question, agreeing with but topping its predecessor: “You mean the probability of that outcome did not pass your brainpan?” Comment with a reference to Walter White. Comment with a turn of phrase based on how the hated ones' percolating bad nature is the equivalent of crystal cooked up in a lab.

Two likes, one like, one, one, three, two, none, one, two. The page host has gone up and down the thread, clicking. Only a few got left out—the chump's, of course.  The “beseems” comment got three, from Maddy-Lou Heyna and Paul Bruziak along with the page host.

Elsewhere on the Internet: “Everyone knows the Muppets’ Christmas Carol. Well, that is based off a Dickens’ novel. Yeah way! He is a famous author that is known internationally for his sharp critique of the Victorian Revolution in England. What you might not know is that Charles really hates fatties.”