The ethics of work for hire. 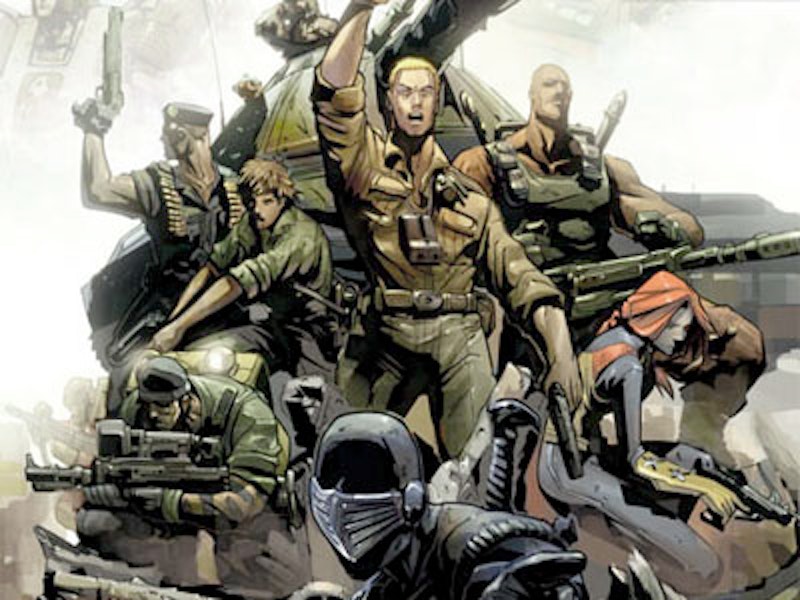 I own this essay I'm writing. No one can reprint it without my permission. If someone (improbably) wanted to turn it into a film or a hit pop song, they would pay me for the rights. I'm the one who created and controls it; if it’s unexpectedly wildly successful and makes millions, I'm the one who will benefit.

This makes intuitive sense; if you create something, it feels like it should be yours.

But it often isn't. Many of the most successful pop culture phenomena—Superman, Spider-Man, Mickey Mouse, Dr. Who—aren't owned or controlled by their creators. They were done on a work-for-hire basis, which means that the company which commissioned or purchased the work can do with it as it will, and make money off it without necessarily recompensing the people who made it up.

Legality aside, work-for-hire feels wrong. If someone makes millions off a Spider-Man film, it seems like Steve Ditko should get some of that money, because it's his character, whatever the contracts might or might not say.

This is the point Mike Vosburg makes in a recent blogpost. Vosburg is a comic book artist. In the 1980s, he worked on the G.I. Joe comic book. Recently, IDW has reprinted a number of those comics. Vosburg didn't receive any money; he didn't receive any complimentary copies. He wasn't even officially informed that the book was being published. As he says in a letter to IDW, reprinted in his post, this sucks.

"My complaint is the publishing companies that reprint work by artists without paying any compensation to those people. I always find it amusing that the same folks who sit on panels at comicbook forums bemoaning the injustices that were done to Siegel and Schuster and Jack Kirby, et alia always have the same answer when they start publishing: we don't legally owe you anything if we have the rights to your work. I don't expect that to change, but I don't have to like it. Quite honestly I don't really want a discount, I just want to let you know what I think of your company. Great books, same old sharks running the place."

The publishers responded by saying that they had done everything they were required to do under the law… which is not exactly a refutation of Vosburg's point.

As indicated, I have some sympathy for Vosburg's position. But I also have at least some appreciation of where IDW is coming from. I often write on a work-for-hire basis. For example, I wrote this book, but I don't own it. The people who do own it can reprint it without paying me (maybe they have for all I know). I was recompensed once and that's it. No other income will be forthcoming… and I knew going in that no other income would be forthcoming. If someone buys the movie rights, I will get nothing.

Of course, no one is going to buy the movie rights to Water and Ice: Confronting Global Warming. The very idea is absurd. Which is part of why it makes sense to treat such things on a work-for-hire basis. I'm providing content, not creative or artistic spark. No millions are going to be made, so the fact that I wouldn't be paid if they did is largely irrelevant.

But how do you codify the line between my work-for-hire projects and what Vosburg is doing? Vosburg, after all, was working on corporate properties. And he states quite clearly that he feels no real personal ownership of or investment in the work; on the contrary, he says, "I think that the only real pornography I ever did was working on so many books that promoted violence as the best alternative to young men."

Part of the issue seems to be a general dissatisfaction. Vosburg suggests that he was never fairly compensated for work he did on the G.I. Joe animated series, for example. The money he received doesn't jive with what he feels his ideas and contributions were worth.

Some would say that the contracts are the contracts, and if you weren't willing to abide by the terms you shouldn't have signed the paper. In my experience, though, you don't really have a lot of options in these situations. I've had clients give me contracts that said that the work I was doing was work-for-hire when I knew that wasn’t really quite correct. But if you need the money and need to work, you tend to sign it because what else can you do? You've got bills now… and I don't have a lawyer on retainer.

The point of work-for-hire in general is to turn creative work into something like property that can be bought and sold and manipulated without regard to its origins. It's a way to turn art into content. As someone who is in the business of providing content in which I’m not particularly invested, I can see why work-for-hire is a useful and even in some ways necessary system. I can understand Vosburg's discontent too, though. If this thing you made with your heart and your hand has value, it seems like the heart and the hand that made them should be valued too.