Tough to go green with no green

Why advertising agencies might be letting go of eco-friendly intiaitives in favor of staying in business. 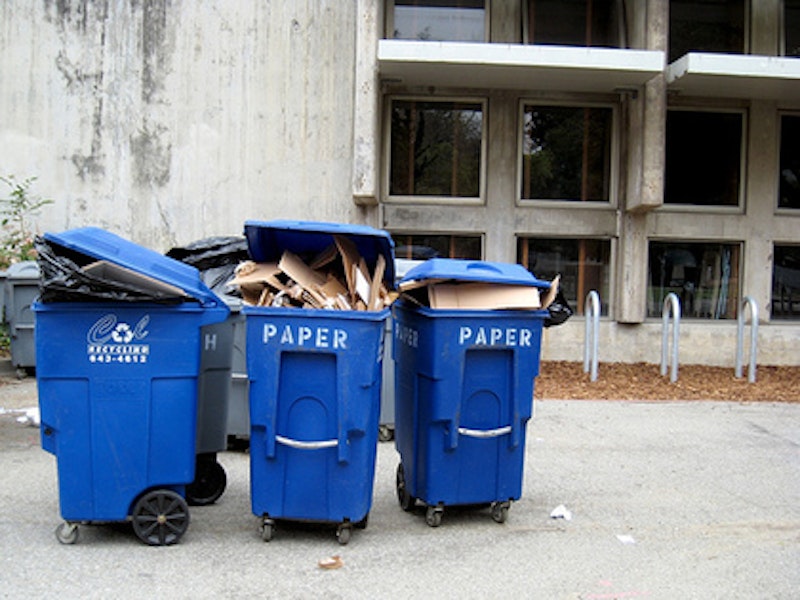 But at the same time, some backers of sustainability efforts or "marketing with meaning" appear to be soft-pedaling their efforts or girding for a time when such messages pack less punch.

For example, Wal-Mart Stores, which made sustainability a central feature of its communications strategy in recent years, is talking about it less often lately. An analysis of news stories on LexisNexis shows an average of 73 stories monthly featuring Wal-Mart and "sustainability" in the past year but only 37 in the past month. Environmental or sustainability themes had found their way into only 12 Wal-Mart press releases through Sept. 11 of this year (and none since June), compared with 29 during the same period last year.