Tan Your Way Into Rehab 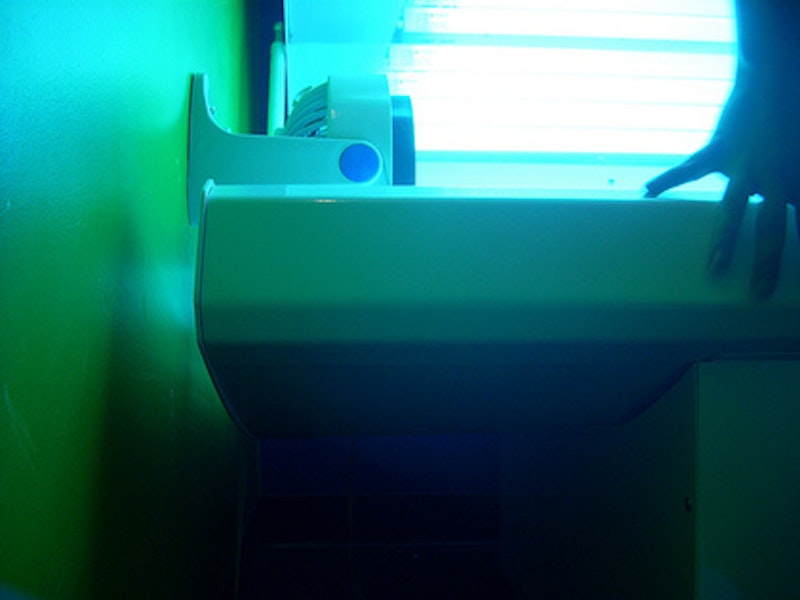 “Tanorexia” is a relatively new concept, said Carolyn Heckman, a researcher at the Fox Chase Cancer Center who led the study, in an e-mail. Heckman and her team sent a survey to 400 students at the University and identified symptoms as feeling the need to tan more and more over time, feeling sick or uncomfortable when trying to stop tanning after tanning regularly for a while and tanning despite awareness of potential problems such as burns, pre-cancerous lesions or wrinkling.

“I believe that it has the potential to be a serious health risk,” Heckman said. “At this point, we look at symptoms similar to other substance dependences such as alcoholism.”

The center’s research group is continuing its study, looking at ways to address such an addiction.