We'll worry about the economy when Halo XIII tanks 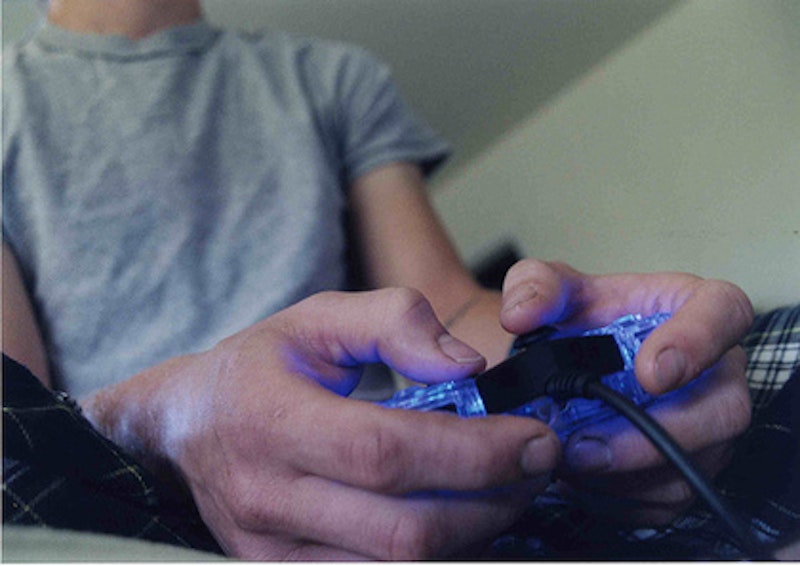 The spike in game sales figures could be fueled by popular new Wii and Xbox 360 releases, says Leon Edelsack, owner of the now-closed gaming hangout Pittsburgh CyberConXion in Squirrel Hill.

Such releases as "Guitar Hero: Arrowsmith Edition" and "Mario Kart" for Wii have done well, he says, with new Wii versions of the popular Mario Bros. franchise keeping an old gamers' favorite in demand.

It's also a cost-effective entertainment option for the entire family, the way board games were for past generations, Mr. Edelsack says. "The Wii is family-oriented gaming They can make the investment and the whole family can share in the entertainment experience. If it was just an individual shooter game, it wouldn't have as much impact on the family entertainment dollar."