To Meat or Not to Meat

It remains to be seen whether it’s healthy to go without meat. 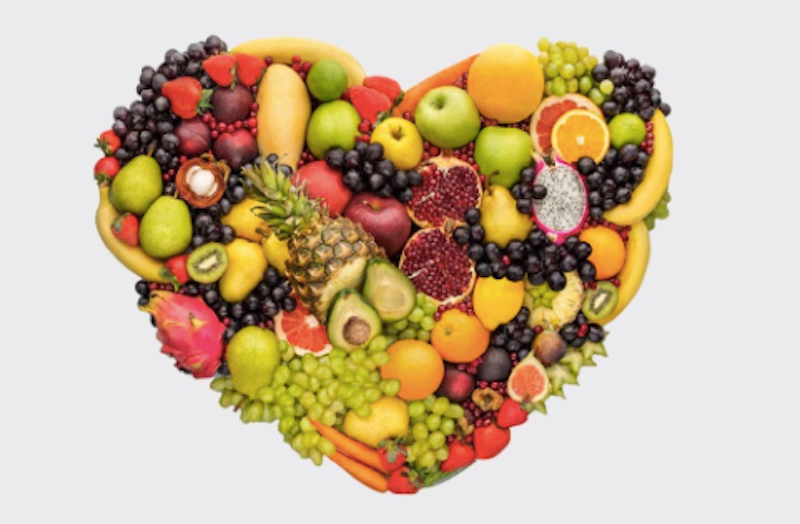 March 20th is “Meat Out” day in Colorado. Democratic Gov. Jared Polis wants to bring awareness to meatless diets. The proclamation is timely, seeing as how environmentalists are warning that we must reduce our carbon footprint to combat what they consider to be man-made climate change. There are also organizations sounding the alarm on animal cruelty.

As a southerner with a hankering for peas and cornbread, I have no problem with occasional meals that don’t contain meat. As a religious person, I believe that we should be kind to animals even though we have dominion over beasts. The problem I have with the proclamation from Polis is that it’s none of the government’s business what people put on their dinner plate.

We live in a society where we’re told to respect someone that says “My body, my choice.” Gov. Polis is pro-choice. Why then is his administration telling people what they should and shouldn’t eat? Are they not allowed to make that choice? Meanwhile, Polis shut his state down to combat the coronavirus, something that may have been done out of an abundance of caution, but severely harmed the state’s economy. That’s the same economy benefited greatly by meat producers, butchers, and grocery stores that pay taxes, employ people that pay taxes, and therefore pump revenues into government coffers.

According to the Colorado Cattlemen’s Association, which is participating in a “Meat In” movement to counter “Meat Out” day, the state of Colorado encompasses 66.3 million acres, half of which is in ranches and farms. Approximately 60 percent of the state’s $7.1 billion in agricultural cash receipts are attributed to livestock.

“Agriculture plays a major role in improving sustainability, reducing emissions and protecting the environment,” says Farm Bureau of Colorado on its website. This makes sense. Someone raising cows, chickens, and pigs is going to take steps to take care of his or her property. They need to in order to ensure the animals they are raising have clean water and places to eat. At the same time, Farm Bureau says “informing policymakers about that role helps protect rural Coloradans’ ability to utilize their property for energy production.”

What happens if “Meat Out” day is a success and residents of the two dozen or so Colorado counties signing on to the “Meat In” proclamations ignore those efforts? Moreover, what happens when governors or elected officials tell people to abstain from meat on weekends or certain months of the year? It means meat is not sold, which means more meat will not be produced, and money from livestock sales is not going back to environmental efforts. It also means people of Colorado and other states making a living off agriculture will not be earning money to put food on their tables.

Polis thinks we can benefit through a meatless diet. I say we can help our neighbors in the agriculture industry by shopping local, eating local, and seeking out products made in-state. Cattle farmers and other meat producers can clear their fields and grow fruits and vegetables. We already have some people in government that want fossil fuel workers trained for jobs in other, more “environmentally-friendly” industries. That again isn’t the government’s place. Government shouldn’t tell people what to do with their property. Government shouldn’t tell people where they should and can work. That’s not government. That’s tyranny.

Even if you agree with “Meat Out” day, and you want to do it in your state beyond some random Saturday in March, it remains to be seen whether it’s healthy to go without meat. I was having a conversation recently with nutritionist Megan Sanctuary, and she told me that there are some nutrients you can only get from animal products.

“People found vegan diets that contain no animal food have a very hard time nutritionally,” said Sanctuary, author of “The Politicization of Nutrition: Why You Should Eat Your Meat on March 20th” op-ed. “There are doctors that treat people who have been on vegan diets for extended periods of time because they are very nutrient deficient.”

People being mindful of what they eat and how often they include fruits and vegetables isn’t a bad approach. If anything, we should take into consider what we are eating and made adjustments when necessary. But that is our responsibility, not that of a governor or some other elected official.