Some states require a government-issued license for little kids to run lemonade stands. 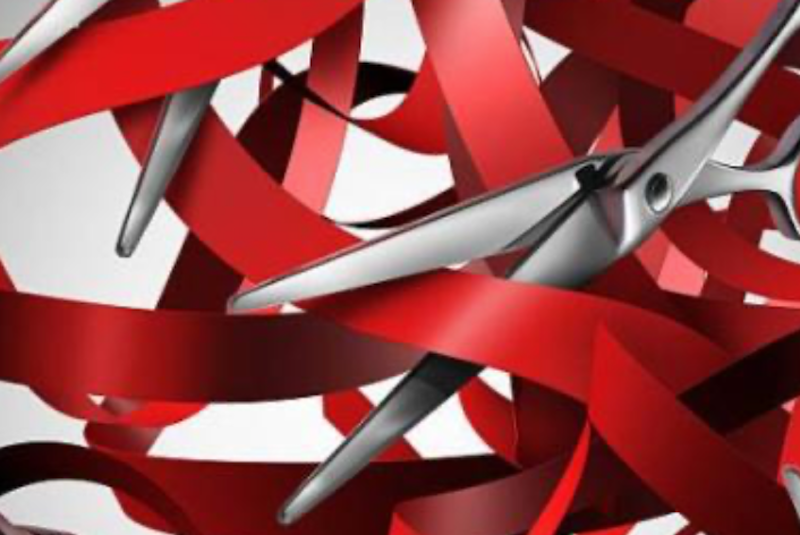 Sometimes the government implements policies even when they’re detrimental to society. Licensing fits this category. Some states require a government-issued license for little kids to run lemonade stands. Others require people to go to 1000 hours of schooling to braid hair for a living. Louisiana requires a government-issued license to become a florist, and its test had a lower pass rate than the bar exam at one point.

Thankfully, my home state of Massachusetts doesn’t have any of those stupid laws. However, that doesn’t mean that Massachusetts is free from puzzling laws. It’s the only state that requires people to have a government-issued occupational license to be a fortune teller; some cities do across the country, which is dumb, but at least states aren’t making them do it.

Occupational licenses exist for a few reasons. The most notable is that it shows someone underwent training and possesses some level of competence in a profession. It’s often a burden that professions could do without, but society’s better off because it licenses medical professionals, architects, and a few others (but not most licensed professions). Another reason however, is regulatory capture. It’s a soft form of corruption that limits competition among people in certain fields. It restricts the upward mobility of lower-income people or people who lack time to receive formal training for a skill they may otherwise possess. It protects special interest groups, not the best interests of people trying to make a better life for themselves or consumers since less competition means higher prices. Licensing means guaranteed revenue for the state. Even though studies show many states could earn more tax revenue by de-licensing occupations, fees are a steady, regressive government revenue stream.

What does that have to do with licensing fortune tellers? A lot. Massachusetts state law licenses fortune tellers at the municipal level. People must pay a fee between $2 and $50 if approved for a license. They must also live in the community for at least one year before applying for a license. Massachusetts has 351 municipalities. Who do towns and cities have on their payroll who’ll determine who’s a competent fortune teller? They probably don’t have anyone, and even if they did, that’s not how they decide who to give a license and who to deny. And why does an archaic state law determine that fortune tellers live in the community they work in for at least one year? In 1692 this law would have made sense. If a traveler went town-to-town casting bad spells and demanding money or goods to fix the problem, then restrictions make sense.

However, Massachusetts already has a law preventing people from obtaining property by trick. “Whoever, by a game, device, sleight of hand, pretended fortune telling or by any trick or other means by the use of cards or other implements or instruments, fraudulently obtains from another person property of any description shall be punished as in the case of larceny of property of like value,” Chapter 266 Section 75 of Massachusetts General Law reads. Shouldn’t that cover most issues related to fortune-telling? If you steal from people, you’re guilty of larceny. It’s a weird law, but it protects people. I don’t know what pretend fortune-telling is because it’s all bullshit to me, but still...

The government shouldn’t require people to live in the town where they work (although some towns ignore this provision). There’s no mandate for barbers, plumbers, and electricians. Why should the state single out people who read tarot cards or wave their hands around a crystal ball?