This is entertainment: a primer on “comfort food.” 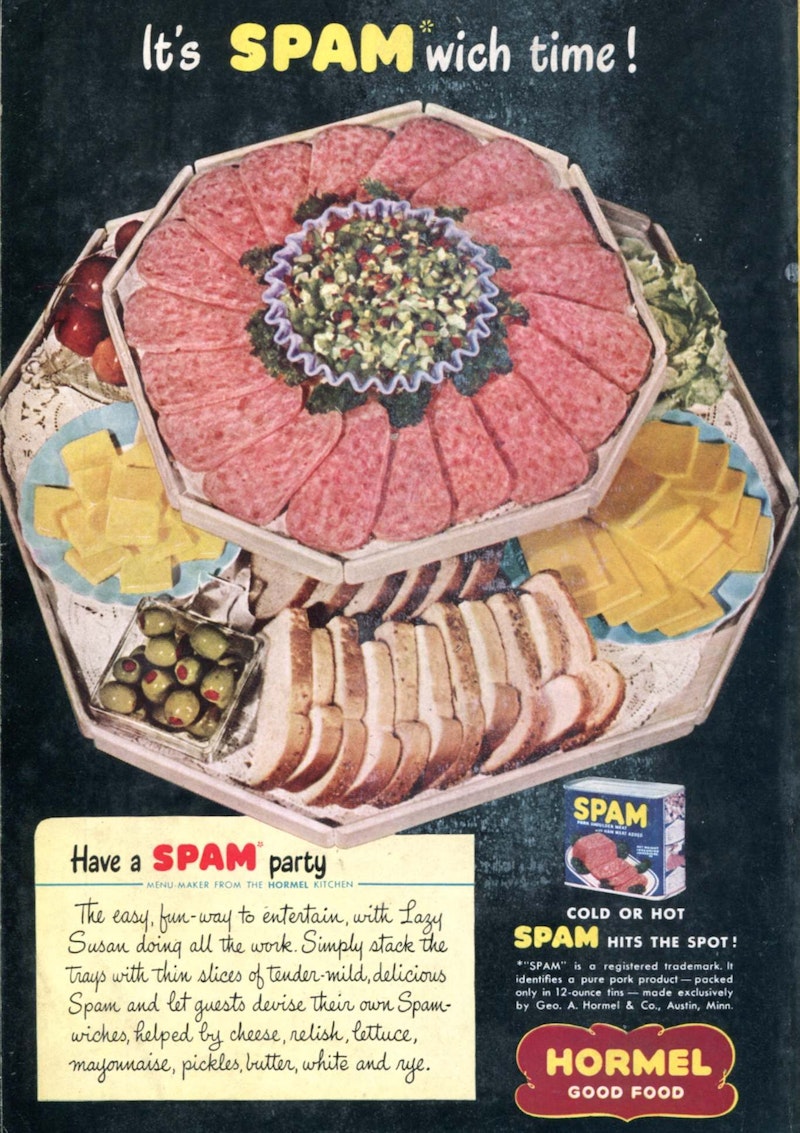 It’s not that often you see or hear the 1980s-90s cliché “comfort food”—which was a staple of not only restaurant reviewers, dopey TV hosts, “foodies,” but the population at large—anymore, which is a minor visual and auditory blessing, although scads (is that a cliché yet, I’m not sure) of equally noxious phrases that’ve filled the void. As a columnist at New York Press in the late-20th century, the lazy invocation of those two words drove me off any number of cliffs, and I’m certain I ragged on the dolts who used it five or six times. “Comfort food” popped up periodically during the Pandemic in 2020, but not at the same alarming rate as previous decades. Last week, a friend of mine, a longtime Florida resident who was trapped by Hurricane Ian, posted a picture of himself with a massive chocolate cake, and said, “It’s time for comfort food.”

I took no offense at Ron’s relapse—he worked at NYP in the 1990s and is still a buddy—for it’d be ungentlemanly, not to mention mean, to make fun of someone who’s eating cake while ruing the any-minute-now cessation of his electricity. It was a reminder, though, and subsequently I posted an off-hand comment on Twitter: “An unanswered question from the 1990s: What’s discomfort food?” It was a joke, but since jokes aren’t easily communicated on social media, at least without a long explanation that’s not worth the effort, I received many responses, the most common of which was kale. One fellow said, “Anything green,” which I guess was a reference to salads, and by extension diets and healthy consumption, a prescription for those people who may be “weight-challenged,” suffer from say, high blood pressure, high cholesterol counts, diabetes or other conditions that deprive them of breakfast, lunch and dinner loaded with “comfort food.”

“Green” is maligned, in my view, although I’m not a kale fan, especially in the very rare instance that I drink a Smoothie, at my son Booker’s suggestion. Lots of green in my pared-down list of meal options—I’m not “weight-challenged,” nor do I have high blood pressure or heart difficulties (touch wood, as my Brit friends say) but in the past decade I’ve discovered that steaks in any cut, pork roast, mayonnaise, runny French cheeses and other rich edibles do a number on my digestive system—including two Granny Smith apples daily, broccoli (stalks or rabe), Chinese snow peas, cucumbers, limes, bok choy, green onions and tomatoes, scallions, celery (although not slathered in Skippy peanut butter, a favorite as a kid), jalapenos and guacamole.

“Discomfort food” is just another way of phrasing food you hate, and like everyone my list is extensive. One Twitter correspondent, a genial fellow who’s a devoted but not obnoxious Yankees fan, said he disliked, in the strongest measures, liver, which I disagreed with. As I explained, fried chicken livers were a staple of my youth, whether on Ritz crackers or atop mashed potatoes. As a young adult just out of college with a meager income, I often bought a small container of chicken livers for about two bucks, fried them with onions, baked a potato, and, with a couple of bottles of National Boh, that was a suitable dinner. But I can’t stand liverwurst (a surprising favorite, not only of current friends, but a couple of my brothers long ago), sweetbreads, McDonald’s fries, lima beans, canned fruit salad (canned anything, really), boiled hot dogs, lobster, shad roe, ice cream, olive loaf, head cheese (only the stout of heart or starving can stomach that) and creamed spinach (a comfort food for some).

An oft-cited “comfort food” is meat loaf, the popularity of which escapes me, though it could be I recall with horror my mother’s loafs (how much meat contained was an open question) since they were hard as a rock. One time, she said with delight and expectations of family cheer, that she “jazzed up” a meat loaf by incorporating two cans of Campbell’s tomato soup; our dog Scuttle was the benefit of my portion, and, to be honest, she was very happy. Macaroni and cheese is another top-ranked “comfort food” and I’ll go along, with caveats: by itself, after two bites the casserole is boring, but if spruced up with chunks of ham or sausage, and a liberal pour of Tabasco, it’s pretty good. I love chili, homemade or at a Southern restaurant, but why that’s labeled a “comfort food” I have no idea.

Anyway, this is an apt segue to a CNN advertorial about Hormel’s Spam, a story written by Nathaniel Meyersohn with the ludicrous headline, “How Spam became cool again.” Citing seven straight years of increased sales, Meyersohn writes about the monstrosity created in 1937: “Spam’s popularity in Hawaiian, Asian and Pacific Island cuisine has influenced its growth in the United States. As more immigrants came to the United States and fusion dishes and ethnic cuisines entered the cultural mainstream, Spam has reached new, younger foodies, say Hormel, food analysts and researchers.” I’ve seen no evidence of this, either in restaurants or in conversation with “younger foodies,” but if, as a “content” writer like Meyersohn says that’s true, I’d guess it’s more camp than cool.

Like many of my generation who grew up in middle-class homes, I ate far too much Spam as a kid. It was awful, with a stink that was worse than the generic supermarket dog food Scuttle polished off every morning. We had it for dinner about every 10 days, usually with gross baked beans, sometimes gussied up with slices of canned Dole pineapple (Mom did her best on a limited budget), and the only way I could choke it down was if it was burnt to a crisp, turning a chunk of the foul food into kind of an “exotic” potato chip. Very weirdly, my brother Jeff was a fan: one time, in the late-1960s, when he was starting out in advertising on Madison Ave. and lived in bedroom community Mineola, an easy commute to Manhattan, my parents and I went to his apartment, and I looked forward to an excellent dinner cooked by my sister-in-law Mary. My hopes sank as we entered and Jeff, wearing an apron, said he was the chef that night and Spam and beans was the main and only course. I was 14, and while everyone else was engaged in conversation, I slinked off to their makeshift liquor cabinet, poured some bourbon into my Coke, and salvaged the evening.

Spam is “cool”? Maybe in some “content” producer’s “comfort food” haze, or at the “hardscrabble” White House—although from recent reports it appears that President Sippy Cup prefers cuisine from his native Puerto Rico—but that’s one “food” that’s never go from fork-to-mouth in our house.